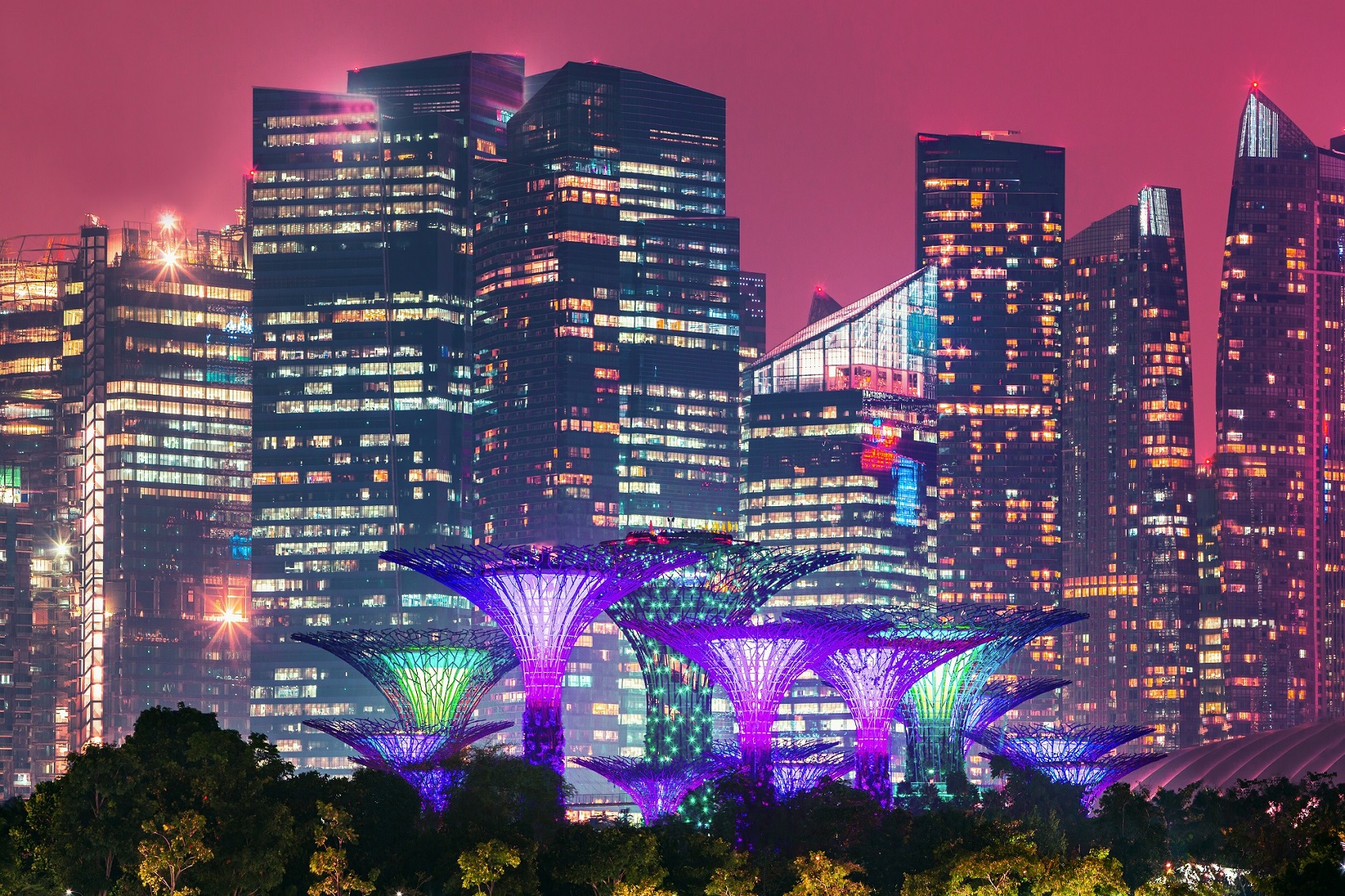 In a strong retaliatory push, India has asked all airlines informally not to fly Chinese nationals into the country. This comes after China’s not-so-subtle move to stop Indians from flying into their country, something that has only tightened since November. Some airlines asked the authorities to give them something in writing so that they can give reason for denying boarding to Chinese nationals booked on flights to India as per current norms.

Smart hotel solution provider RestHour Technology announced that it had raised tens of millions of yuan in its Series A+ financing round. RestHour primarily serves hotels and home-share providers in top-tier cities that have to deal with a huge visitor flow. Its smart front desk is connected to hotel PMSs, electronic door locks, WeChat and Alipay, as well as public security systems. It can automatically identify guests without staff intervention, thus simplifying the check-in process.

A report issued by Chinese OTA Trip.com revealed that tours for boutique and small groups were gaining popularity in 2020, with middle and high-level products leading the growth. The number of private group offerings went up by 400% to nearly 60,000 this year.

Chinese online leisure travel platform Tuniu.com has released a report showing the consumption preferences of Chinese travelers for the Christmas and New Year holidays. According to the report, 60% of the travelers had taken leave to book a trip for more than 3 days. About 36% of the bookings were for two persons traveling together, including couples, close friends and family members, and 14% of the travelers were traveling alone.

Millions of Chinese tourists who have shunned overseas travel this year because of the pandemic are now further narrowing the scope of their journeys, visiting nearby cities and avoiding trips out of their provinces. Recent COVID-19 cases in Beijing and northern China have rekindled public concern. Although hotel bookings for the upcoming three-day New Year weekend had reached 1.8 times of bookings a year earlier as of Dec 24, plane tickets were nearly 20% cheaper on average, with many people not traveling far, Beijing-based online travel platform Qunar.com said.

Some travel agencies in southern Chinese province Guangdong have suspended receiving bookings for package tours to Beijing and may cancel related trips during the upcoming New Year and Spring Festival holidays due to the capital city's recent coronavirus outbreak, according to local media report. Beijing has reported 13 local COVID-19 infections in the past two weeks. The city is tightening inter-city travel restrictions.

China will suspend regular passenger flights to and from the United Kingdom for two weeks to prevent the spread of a new variant of novel coronavirus, the country's civil aviation authority said on Sunday. The Civil Aviation Administration of China has told domestic and international airlines to suspend flights between China and the UK from Monday to Jan 10.

The Hong Kong government has tightened measures for travelers arriving at city from outside of China. Travelers who have stayed in destinations outside China in the 21 days before arrival, must undergo compulsory quarantine in a designated hotel for 21 days, an increase on the previous 14 days. Hong Kong has also added a ban on travelers who have spent more than two hours in South Africa in the last 21 days, mirroring a similar ban in place on arrivals from the UK.

Cathay Pacific is reportedly aiming to take over slightly more than half of the routes previously flown by the Cathay Dragon, with the rest assigned to low-cost carrier HK Express. However, some key routes may also be opened up to rival Hong Kong Airlines and newly-minted competitor Greater Bay Airlines, which plans to launch in mid-2021 with a fleet of Boeing 737 jets.

China's Ministry of Culture and Tourism on Monday published a list of 15 newly recognized national-level tourist and resort zones, bringing the total number of such zones in China to 45. Over the third quarter, the existing 30 national resort zones received 44.3 million tourists, marking an increase of 82.6% from the previous quarter. 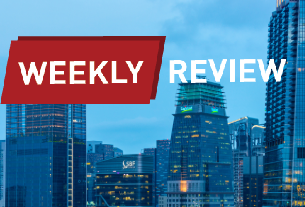