China is much closer to recovering hotel ADR than Europe, US; China Eastern works with Juneyao Airlines, China Telecom to offer in-flight Wi-Fi. 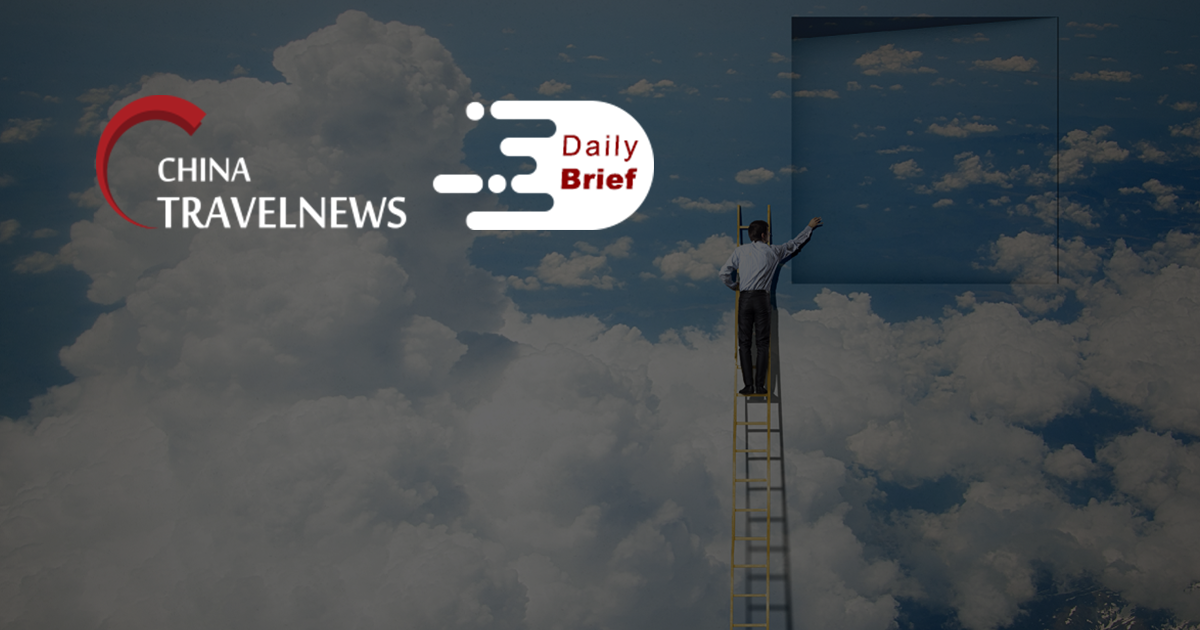 >> Hong Kong has announced an unprecedented ban on all passenger flights from Britain starting from midnight on Monday as a drastic measure to shut out a more infectious strain of Covid-19 that has been described as “out of control” and triggered alarm across the world. Officials also announced that existing social-distancing restrictions would be extended for another fortnight.

>> Chinese netizens called for flights from the UK to be halted after a new coronavirus variant sweeping the south of the country caused public fear and chaos. Experts said more attention should be paid to customs inspections, and it would be reasonable to limit flights from high-risk regions. Chinese Foreign Ministry said China has taken note of the UK's situation and will take appropriate measures to ensure healthy and orderly people exchanges.

Chinese embassy in US urges citizens to only travel if necessary

>> The Chinese embassy in the US issued a plea to its citizens in America not to travel over the holiday period unless it is absolutely necessary. The embassy is urging people to “do the proper thing for ourselves, others, our country and the world”, according to an announcement. Meanwhile, the embassy also announced that from Wednesday it would tighten rules concerning preflight Covid-19 testing for those seeking to travel from the US to China.

>> As Japan’s border restrictions ease, Hong Kong Airlines said it plans to resume flights to Osaka and operate an additional weekly service to Tokyo next month. This marks the carrier’s first return to Japan since the pandemic began, which has seen Hong Kong Airlines fly a skeleton network. The new routes will also be a much needed boost to its bottom line, after Hong Kong Airlines announced last week that it would cut another 250 flight attendants.

China is much closer to recovering hotel ADR than Europe, US

>> Hotel average daily rate (ADR) in China, Europe, and the United States dropped 40% below pre-pandemic levels in April, since that point, rates in all three regions have improved. But hotels in China are much closer to reaching pre-pandemic ADR. Supply growth in China slowed this year even after demand improved toward pre-pandemic levels. Europe and the U.S. will likely experience a similar trend.

>> COVID-19 has accelerated Radisson’s push to diversify its core hotels business. The company plans to more than double the number of its serviced apartments in Europe, the Middle East and Africa (EMEA) in the next five years. Such apartments currently make up about 10% of the company’s EMEA portfolio. Radisson, owned by a consortium led by China-based Jin Jiang International, operates about 100 African hotels. It aims to increase that to 150 within five years.

>> Merlin Entertainments has begun construction of China’s first Legoland park in Sichuan province. That tallies with the LEGO Group CEO Niels B. Christiansen’s comments earlier in 2020 that the coronavirus pandemic would not affect its plans in the country. Other than the Sichuan park and the Shanghai park in plan, Merlin is also in talks with other partners across China to open even more resorts in the future.

>> Condor, Germany's most popular leisure airline, served first passenger flight from Frankfurt to Xi'an on December 19. The carrier is not only launching regular passenger flights to China, but is also the only airline to directly connect the metropolis of Xi'an with Frankfurt. With its partner airline China Eastern, Condor also connects many other destinations within China, such as Beijing, Shanghai and Guangzhou. 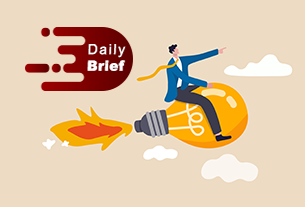