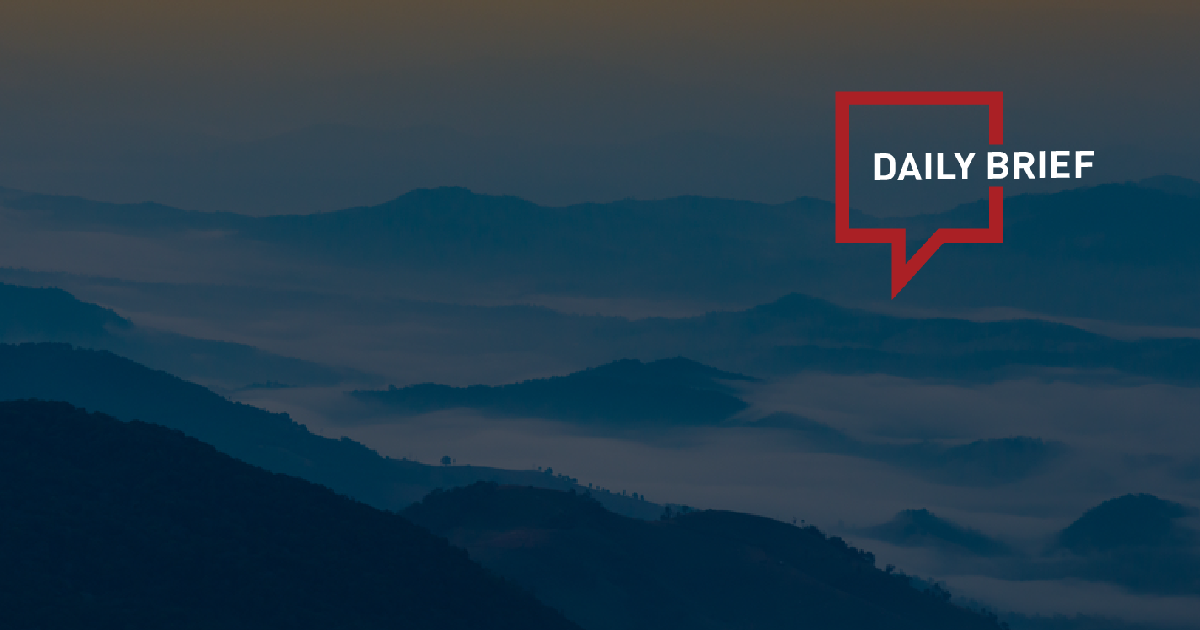 >> Wyndham Hotels & Resorts reported its third quarter results recently with total revenue down by 12% year on year. Direct franchising business in China grew by 8% despite all the challenges last quarter.

>> Visitors to Shanghai’s Disney resort were trapped inside for the second time in 12 months after authorities and operators announced a sudden lockdown as part of China’s strict pandemic response.

The Disney resort, which includes Disneyland and shopping districts, announced shortly after 11.30am on Monday that it was immediately closing the theme park and surrounding areas in compliance with Covid regulations. On WeChat the Shanghai government said all people were barred from entering or exiting the park, with those still inside needing to be tested and show a negative result before being allowed to leave.

Shanghai is close to wrap up CIIE preparations

>> Shanghai has almost completed preparations for the fifth China International Import Expo, to be held at the National Exhibition and Convention Center from Nov. 5 to Nov. 10.

Nearly 950 hotels with 163,200 rooms will be available for CIIE visitors. There will be 44 fixed food and beverage shops at the exhibition area, two temporary ones, and seven mobile dining vehicles. They can serve 97,700 people at lunchtime, for a total of 140,000 per day.

>> Hong Kong's retail sales nudged up in September helped by improved tourism from eased pandemic restrictions, government data showed on Tuesday, but an official warned that tightened financial conditions will pose a challenge for the outlook.

No irregularities in closure of Hong Thai, says tourism chief

She added: "The inquiries were about Hong Thai's current status and how customers can get compensation. The authority is compiling information and will make announcements in due course."

>> China's civil aviation sector has started the new winter and spring flight season. During the five-month period from October 30 to March 25 next year, more than 100 domestic and international airlines will operate over 100,000 passenger and cargo flights each week.

>> Thailand hopes to benefit from the spill over effects from the Laos - China high speed railway link after the Asian giant fully opens its borders next year.

The Association of Thai Travel Agents (Atta) believes that about 3 million Chinese tourists may use the almost 423 km long electrified railway that runs between the Lao capital of Vientiane and Boten town in northern Laos bordering China.