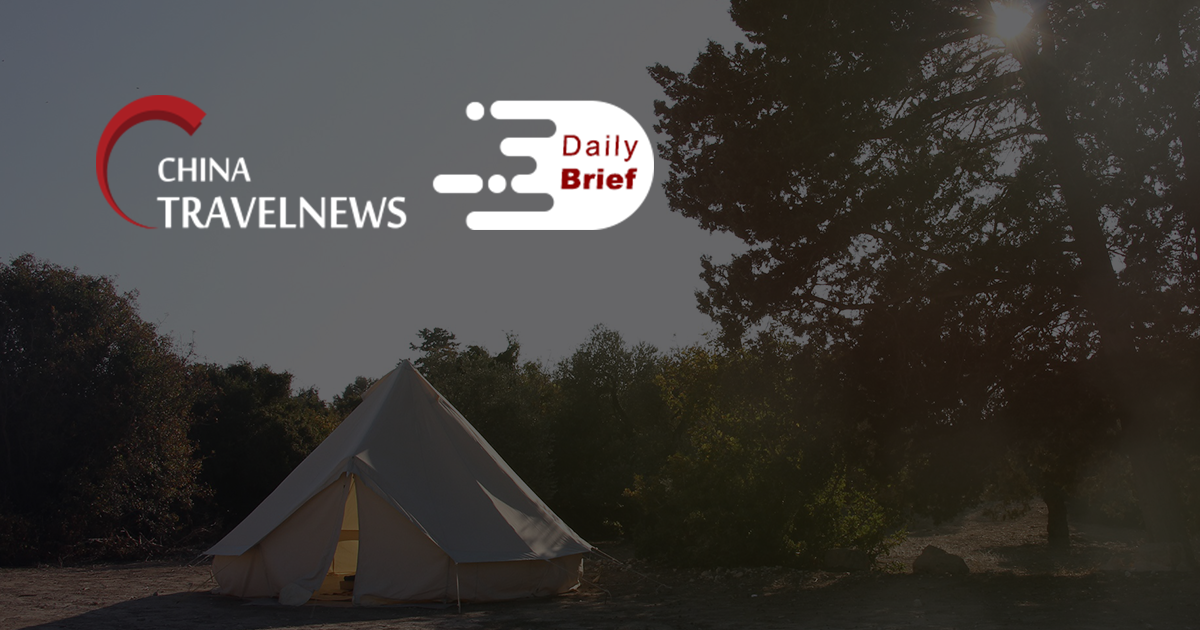 >> Domestic flight activity in China has rebounded sharply recently, marking the conclusion of a dramatic decline prompted by Beijing’s request to its citizens to avoid traveling during the run up to the February 12 Lunar New Year, according to a Cirium report. Including the very low number of international services, seven-day rolling average daily flights for Chinese operators fell below 6,500 on February 3 – a level last seen in early-May 2020. By February 10 this metric had recovered to nearly 7,500.

>> Cathay Pacific Airways has warned of some “extremely challenging” months ahead as stringent quarantine measures in Hong Kong dampened hopes of any near-term recovery. It carried 981 passengers a day last month, the lowest rate since June last year. The Hong Kong flag carrier has been forced to eliminate 11 routes to Europe, North America and regionally in response to the city requiring local pilots and cabin crew to quarantine upon their return, if they stayed outside China.

>> Shanghai's tourism market enjoyed a new momentum under the staycation trend during the Spring Festival holiday as it recorded a combined 4.92 million visits over the seven days, 96% of 2019's number. Among them, 81.55% were contributed by those staying in Shanghai, according to the Shanghai Administration of Culture and Tourism.

>> Sanya prepared a special romantic night tourism program for the guests of the island during the Lunar New Year of the White Ox, announced the local administration on Monday. The authorities advise tourists to visit a number of attractions that are especially beautiful at night, when city lights and festive lights come on.