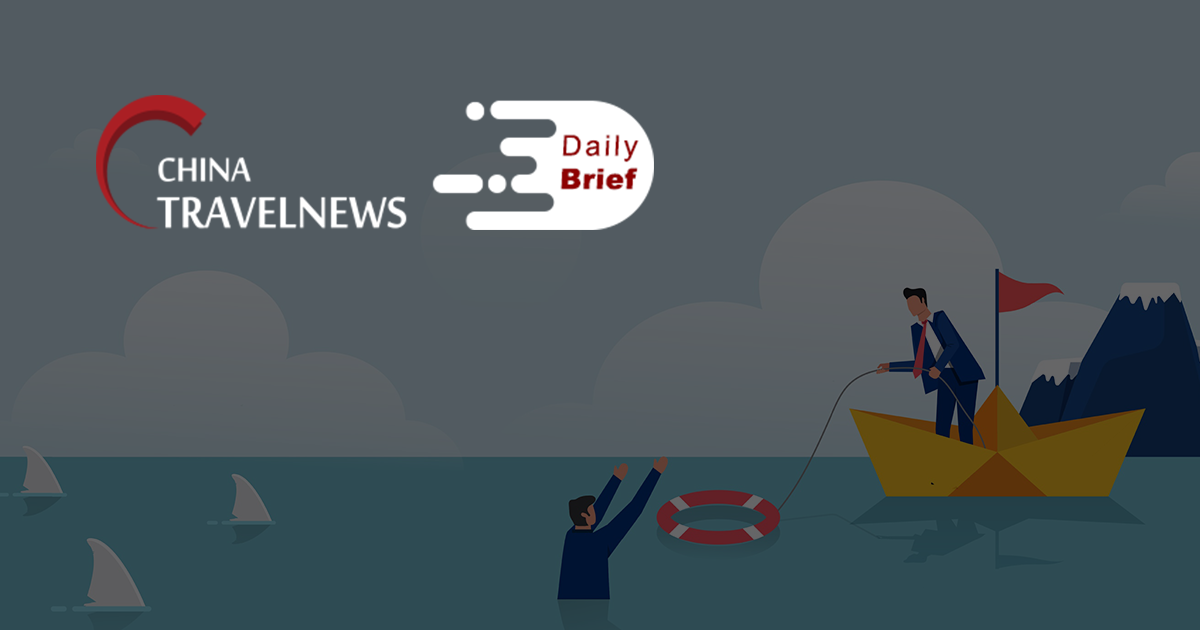 >> Beijing has continued to limit the load factor of direct flights to the Chinese capital under 75%, according to the city's spokesperson Hejian Xu. Beijing currently allows just around 500 travelers to enter the city each day.

Chinese flocking to a mock Japanese street in Guangdong

>> A Japanese-themed street in China’s Guangdong province has become a hit with young people unable to travel abroad due to the coronavirus pandemic. The 100m-long road in Foshan city called Ichiban Street has been outfitted by a local property developer to resemble famous commercial streets in Japan, complete with a sakura tree, an icon of Japan. The street has not officially opened, but word has spread quickly via social media and locals are flocking to the area to take a look.

>> China Eastern Airlines will receive a cash injection of RMB 31 billion (USD 4.6 billion) from four new investors as part of an equity diversification plan. China Life Investment Holding Limited, a subsidiary of the state-owned China Life Insurance, will inject RMB 11 billion into the airline, while Shanghai Jiushi Group, another state company, will inject RMB 10 billion, according to the public filing. China Reform Holdings Corporation and China Tourism Group, both state-owned entities, will inject RMB 5 billion each. The move is part of long-standing China’s efforts to diversify ownership structures among its state-owned enterprises and comes at a critical time after China Eastern posted a net loss of RMB 8.5 billion in the first half due to the coronavirus pandemic.

China Tourism Group Duty Free profit up by 140% in Q3

>> China Tourism Group Duty Free Corp reported in its preliminary results that the company's net profit climbed more than 140% to RMB 2.23 billion (USD 331 million) in the third quarter this year. For the first three quarters this year, the company's performance was impacted by COVID-19 with total revenues declining 2.81% to RMB 35.1 billion. The company attributed its signifiant improvement in third-quarter performance to the new duty-free policies in Hainan. 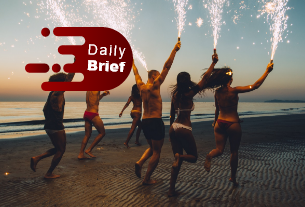 Ice-snow tourism booming in China; US, Chinese airlines cancel up to 25% of flights | Daily Brief
©2022 广州力矩资讯科技有限公司 粤ICP备06070077号
Tell us more about yourself!