Hotel transaction activity in Asia Pacific escalates by 16.8% in the past year; China Tourism Group unit to offer over 100m shares in HK listing. 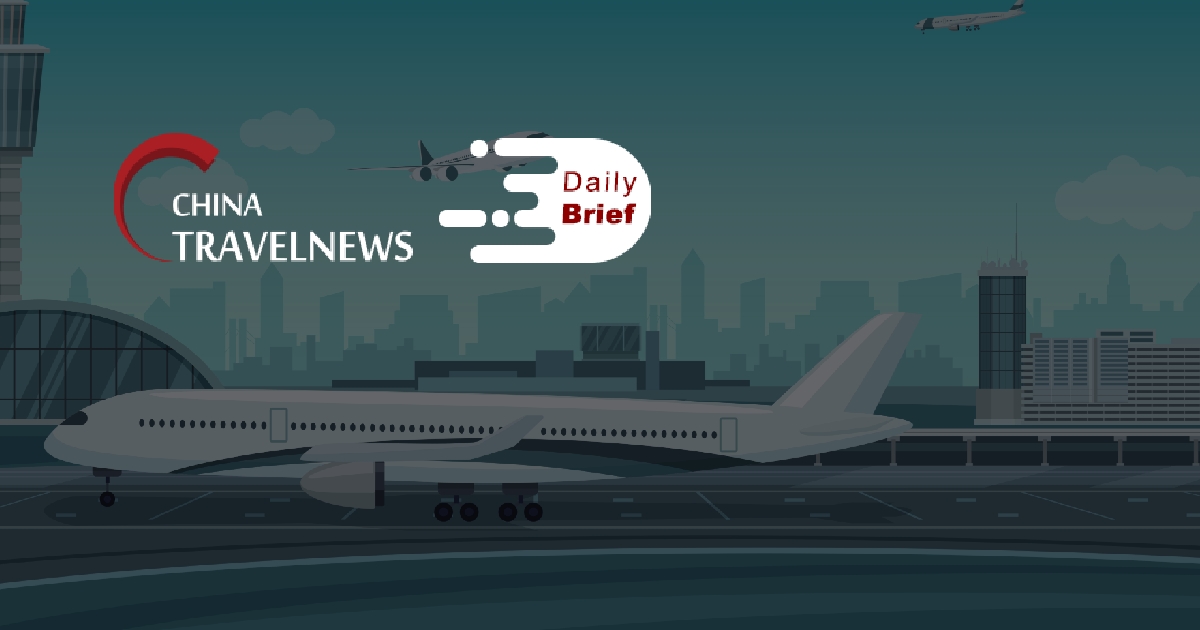 Hotel transaction activity in Asia Pacific escalates by 16.8% in the past year

>> In 2021, transaction activity in the Asia Pacific recorded a strong recovery, achieving a transaction volume of approximately USD13 billion worth of hospitality assets, indicating a 47.7% growth year-on-year. Similarly, from 3Q 2021 to 2Q 2022, transaction activity in the Asia Pacific has continued to escalate by 16.8% compared to 3Q 2020 to 2Q 2021. Specifically, growing interest in hospitality assets continues to be observed in markets such as Hong Kong SAR, China’s Mainland, Japan, Indonesia, Thailand, Singapore, and certain markets in the South-East Asia regions.

>> The island province of Hainan in south China is now the epicenter of the COVID outbreak in China. Rising cases have stranded at least 80,000 tourists in Sanya. But commercial passenger flights from the resort city have resumed. A total of 40 flights were available on the first day of resumption, heading to destinations across China.

>> In a big boost to the Hainan offshore duty-free sector, Haikou stores run by China Duty Free Group, GDF Plaza and Shenzhen Duty-Free Group/DFS Group reopens today. As reported, they were forced to shut their offline operations on 8 August before being allowed to reopen the next day but then closing again on 10 August.

>> Since the mainland’s biggest lockdown in Shanghai ended in late May, the increase in holiday bookings has indicated that tourism spending would be recovering in the second half of the year, Fitch Ratings said. New data on Monday shows July’s retail spending increased 2.7% year-on-year following an unexpected 3.1% rise in June, although the latest result for July fell short of analysts’ expectations of a rise of between 4% and 5%.

>> China Tourism Group Duty Free Corp will offer 102.76 million shares globally in its Hong Kong listing, with about 5.14 million shares offered in Hong Kong and 97.62 million internationally, according to an announcement by the company.

>> Chinese tech giant Baidu announced on August 15 that its autonomous driving services platform, “Apollo Go,” has recently started a commercial pilot scheme for the public in Hefei, Anhui Province. 10 WM Motor-version Apollo Moon autonomous driving models will be put into operation at the initial stage in Hefei, and 54 recommended pick-up points will be set up, with operation times lasting from 9:00 to 17:00.