Home > > China’s domestic tourism is on track to bounce back from pandemic lows, says Fitch Ratings 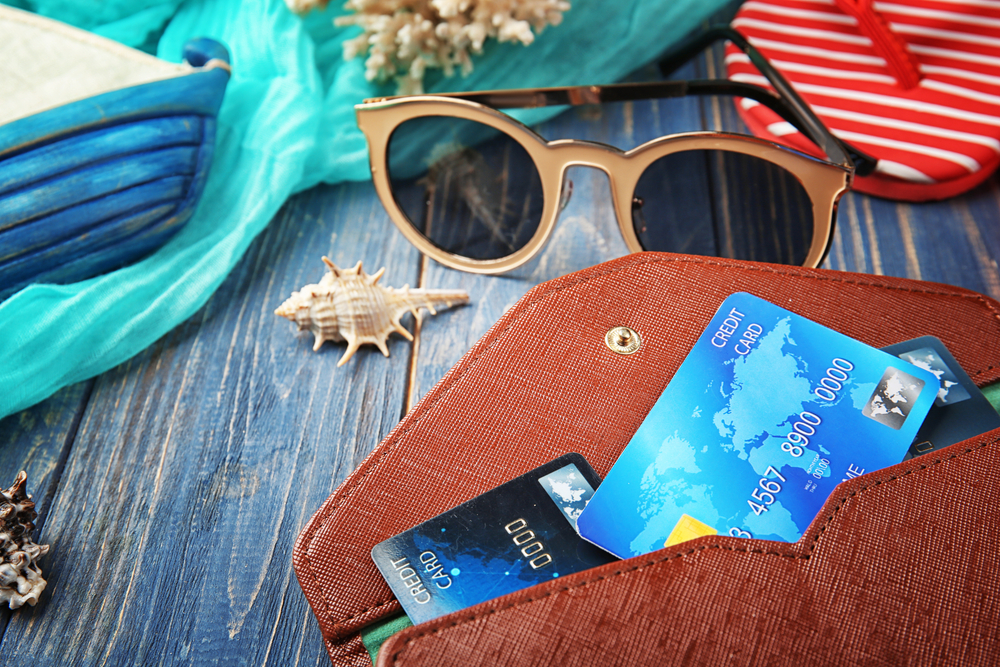 China’s domestic tourism — a key indicator of retail spending — is on track to make a comeback after dipping to an all-time low during the nation’s worst lockdowns, according to official data and analysts.

Since the mainland’s biggest lockdown in Shanghai ended in late May, the increase in holiday bookings has indicated that tourism spending would be recovering in the second half of the year, Fitch Ratings said.

This buoyancy comes after tourism revenue and numbers in China hit a trough in the first half of 2022 and fell by nearly half compared to the same period in 2019 before the pandemic struck, Fitch added.

New data on Monday shows July’s retail spending increased 2.7% year-on-year following an unexpected 3.1% rise in June, although the latest result for July fell short of analysts’ expectations of a rise of between 4% and 5%. 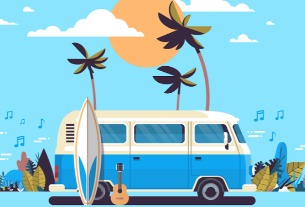