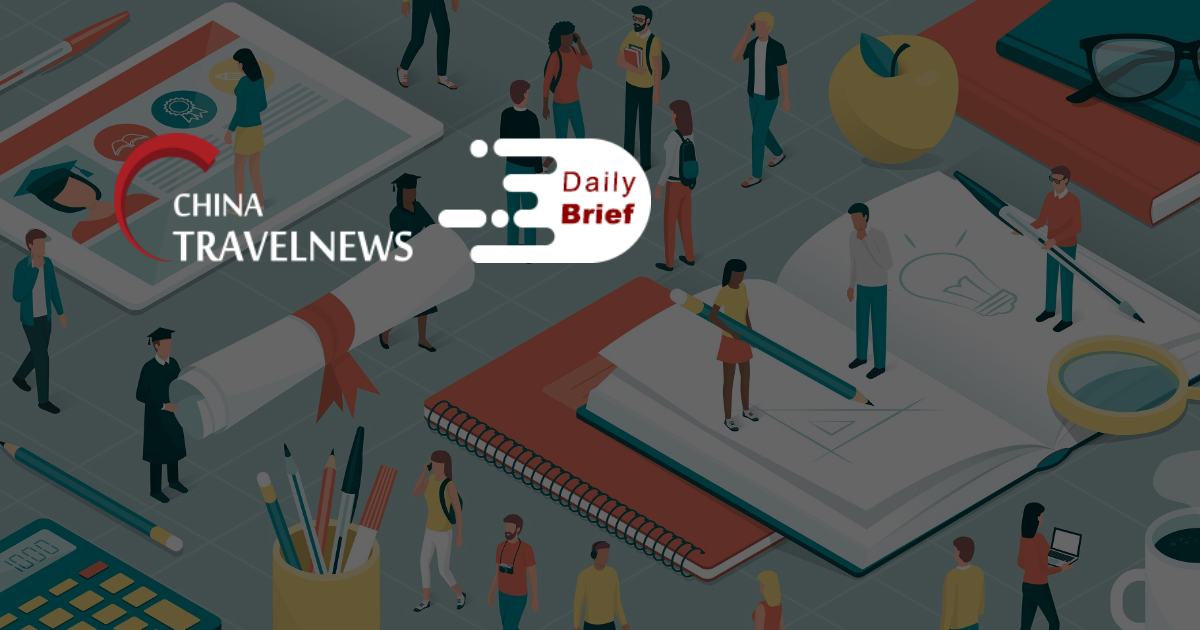 China's travel sector set to recover by more than 60% this year: WTTC

>> New research from the World Travel & Tourism Council (WTTC) reveals the recovery of China's travel sector has soared ahead of many major tourism markets such as France and the US, and ahead of the global recovery. According to the research, and based on the current rate of recovery, the sector's contribution to the country's GDP could see a year-on-year increase of 60.7% this year.

>> Elong Hotel Technology and Tongcheng Research Institute have jointly released a report on the Chinese Hospitality Industry Development and Consumer Trends in 2021. The number of accommodation properties had reduced by 26.5% in a year, from over 608,000 at the beginning of 2020 to around 447,000 in early 2021.

>> Hong Kong residents returning from the UK must stay at a government-run quarantine center, though the city slashed the number of days arrivals must spend there. The UK will be added to a category that calls for the strictest measures in which travelers are sent to Penny’s Bay Quarantine Centre, according to a government statement on Monday. The change takes effect Tuesday.

>> The quota system for an initial quarantine-free cross-border arrangement with Hong Kong would operate under a ‘first-come, first served’ online application system for non-urgent travel, Macau's Secretary for Social Affairs and Culture Elsie Ao Ieong U said Monday. The final decision on the border reopening rested with the central government, and would also depend on the latest Covid-19 outbreak situation in neighboring Guangdong province, which has experienced a recent surge in cases.

China enhances anti-epidemic measures against imported infections ahead of holidays

>> China issued on Monday the guidelines for epidemic management during the New Year and Spring Festival holidays stressing the prevention of imported infections, main cause of local outbreaks in China recently. The document, released by the Joint Prevention and Control Mechanism of the State Council, says China will enhance cross border transportation and cooperation with neighboring countries on anti-epidemic work. The circuit breaker mechanism will be strictly implemented on flights and ships coming to China.

>> The use of a COVID-19 vaccine developed by the Chinese biopharmaceutical company Sinovac Biotech has helped reinvigorate tourism in southern Colombia, according to state-run media China Daily. The ease of handling and administering of the shots has made them popular in the Amazonian area of Colombia, which is home to popular tourist destinations during end-of-year holidays. 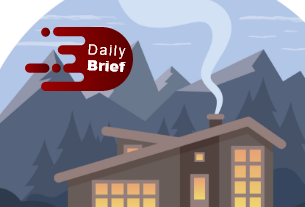