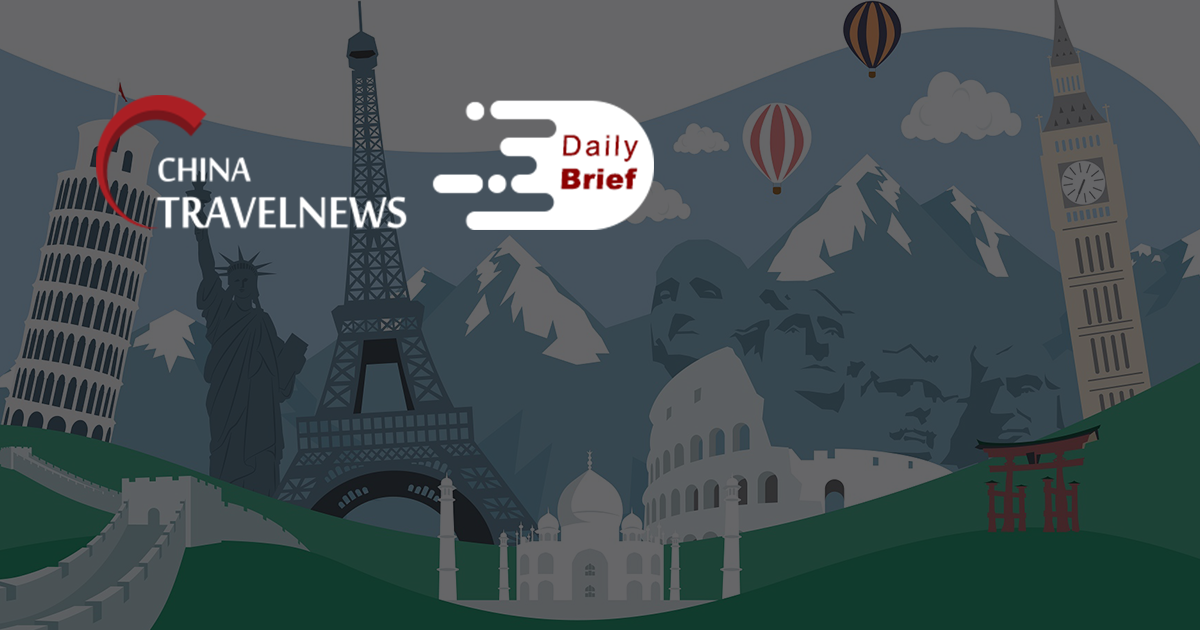 >> The Association of Thai Travel Agents (ATTA) has estimated that Chinese authority may let their citizens travel to Thailand in about one year from now or by late 2022, despite the fact that China is among the 46 low-risk countries from which the travelers can enter Thailand without quarantine from November 1 onward under the government’s plan to reopen the country.

>> The year 2022 will be another challenging year, hoteliers across most parts of Asia and the world will likely have to be patient until the fourth quarter or even into 2023 before significant numbers of mainland China visitors can be welcomed once again. Based on the current trend, overseas hoteliers may gauge a similar pattern for Hong Kong visitor arrivals.

>> Following US President Joe Biden's order to lift travel restrictions on China, India and much of Europe, when and how the air transportation market between China and the US can resume regular air travel has also been in the spotlight. However, market watchers and insiders are taking a wait-and-see approach when it comes to the US policy toward China.

>> China-Myanmar border city Ruili updated the city-leaving policy at the press briefing on Tuesday. Dividing the whole city into three areas: red (high risk), yellow (middle risk) and green (low risk), Ruili said people in the green and yellow areas, if not for illness, bereavement and official business factors, can leave the city after respectively a 7-day and a 14-day self-funded quarantine.

>> In a recent conference call, French hotelier giant Accor's deputy CEO Jean Jacques-Morin said China is still a source of future growth for the company. The Paris-based hotel conglomerate sees its partnership with Chinese hotel company Huazhu as a crucial way in beefing up its presence in the country. The Huazhu partnership enabled Accor to open more hotels in China in the last four years than it did in the prior 40 years, Morin said.

>> Huazhu Group said its Legacy-Huazhu business (in China) saw a drop in August RevPAR, to only 54% of the 2019 level. In September, the monthly blended RevPAR continued to recover, reaching 92% of pre-pandemic level. Despite the uncertainty of the COVID-19 situation, Huazhu signed up over 20 upscale hotels in early October through the joint venture with Sunac.