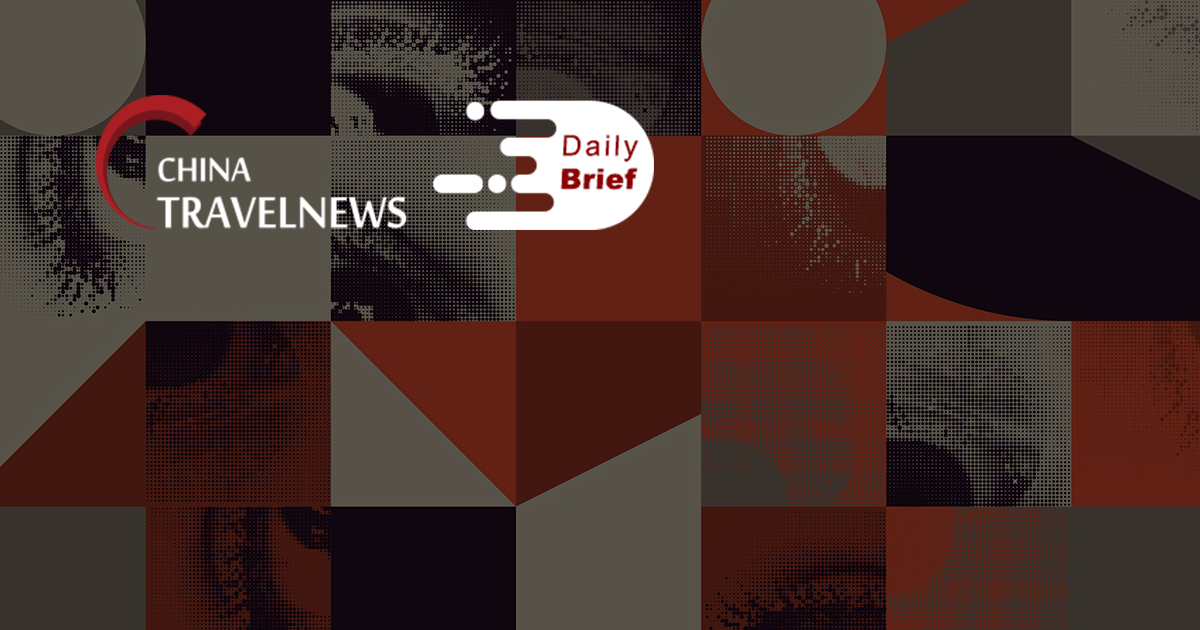 >> China’s Embassy in India has largely not been issuing any visas since a travel ban imposed in November last year. India’s Ambassador to China Vikram Misri said that China’s continuing travel ban that has barred travellers from India, including thousands of students, from going to the country for more than one year reflected an “unscientific approach” from the Chinese authorities.

>> Chinese tourism agency Bello International Travel & Tours Co. Ltd. renewed contract to keep operating in Cuba. This agency has been present for nearly five years, diplomatic sources reported. Cuba's consulate in Guangzhou (south) indicated such an action is part of the commemorative activities for the 61-year relations between the two countries.

>> China's HNA Group will receive strategic investment of RMB 38 billion (USD 5.88 billion) after its restructuring, which will go to eleven of its entities including its flagship carrier Hainan Airlines. Gu Gang, the group's party secretary and leader of the government-led working group addressing HNA's liquidity issues, disclosed the investment at a meeting of its creditors. He did not elaborate on where the investment was coming from but said about RMB 25 billion of the strategic investment would go to Hainan Airlines to replenish its cashflow.

>> Epidemic flare-up in Northeast China's Heilongjiang Province has further fermented as COVID-19 spread to more nearby cities and counties beyond the capital city of Harbin over the weekend as the total positive COVID-19 infections rose to 40 in five days. Public health experts said there is a need to strengthen epidemiological studies so as to cut off potential virus transmission among inter-provincial areas ahead of the upcoming National Day holidays.

>> A “solid foundation” for creating favorable conditions for border reopenings has been built in an “earnest discussion” between Hong Kong and Shenzhen officials this afternoon. Chief Secretary for Administration John Lee Ka-chiu led a delegation to meet with Deputy Director of Hong Kong and Macau Affairs Office Huang Liuquan to exchange thoughts on anti-epidemic strategies and study possibilities to reopen the mainland-Hong Kong border “in a gradual and orderly manner.”

>> More than 100 people gathered at Qingmao Port after midnight to wait for their test results as Zhuhai requested arrivals from Macau to undergo a 14-day quarantine from 6 am yesterday. The Hong Kong government has suspended the Return2hk and Come2hk schemes for all Macau arrivals from 10 pm on Saturday. 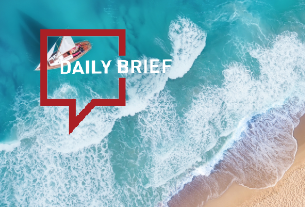