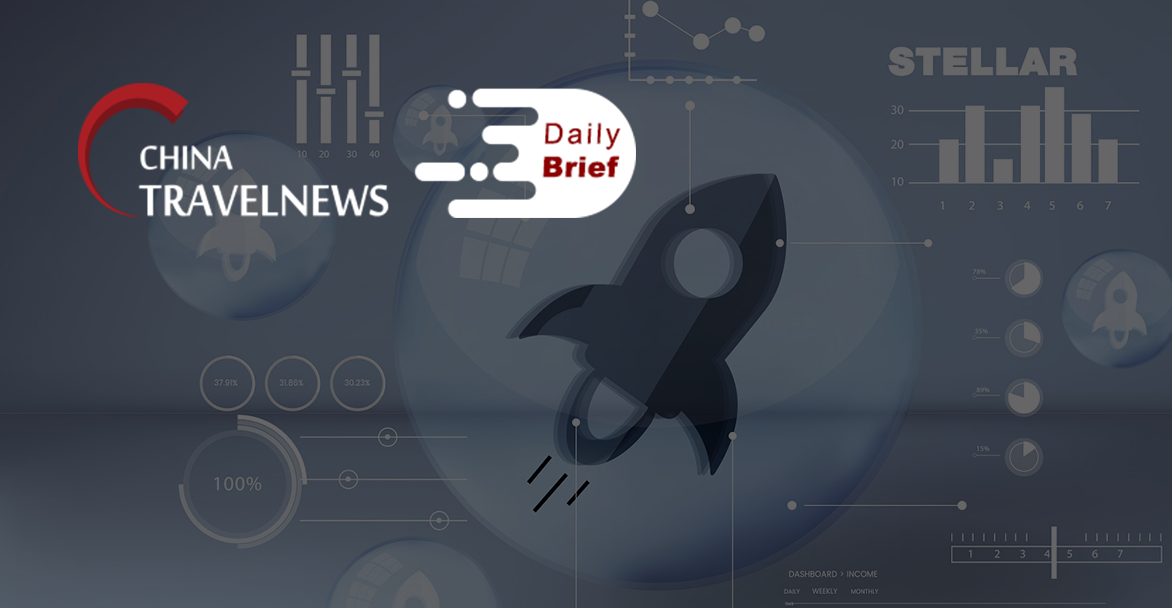 >> Social travel and carpooling app Cuttlefish Universal announced a Pre-A financing round of tens of millions of yuan, which was led by Plum Ventures and backed by Tongcheng Capital, an investment unit of online travel company Tongcheng-Elong. Cuttlefish Universal, partnering with travel service providers, offers various tour products, ranging from packaged tours to independent ones, alongside air tickets, hotels, and visa services.

China counts over 1,000 more museums from the past five years

>> Trip.com announced that it now offers the Blue Ribbon Bags delayed baggage protection service on its platform. Blue Ribbon Bags is one of the fastest-growing ancillary services in the travel market and the world leader in airport delayed baggage retrieval services. Travelers who book air travel on Trip.com will be able to safeguard their checked-in baggage against any delay during transit.

>> Kempinski Hotels has opened its 21st luxury property in China, located in the city of Jinan in the Shandong province. The hotel chain comprises a portfolio of 78 hotels and residences in 34 countries.

>> Following the resumption of flights between Dubai and Hong Kong on 21 May, Cathay Pacific has announced the extension of this flight service throughout June. The weekly flight will continue to follow the same schedule as May providing UAE residents and visitors with convenient connections to Hong Kong and onwards across Cathay Pacific’s network. 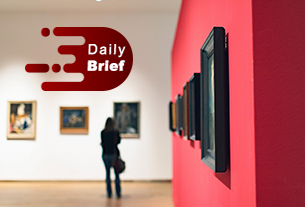 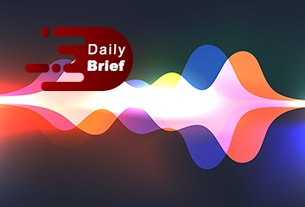 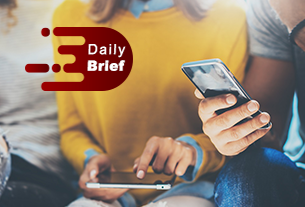