>> China’s next-generation travel consumers have solid purchasing power but they remain rational in their spending, according to the Generation Z Travel Consumer Trends Report by TravelDaily, parent of ChinaTravelNews.com. Some 10% of them make travel reservations on e-commerce platform Taobao, video-sharing app TikTok and lifestyle sharing platform Xiaohongshu.

>> Alibaba has worked with loyalty management company Ascenda to enhance the value of Fliggy's membership program. Fliggy miles can be converted into miles of three airlines from various airline alliances, which marks Fliggy members' connection with members of Star Alliance, SkyTeam and Oneworld.

>> Hong Kong should consider allowing residents who have tested negative for the coronavirus to travel to China and Macau in reciprocal arrangements that could help the city’s economic recovery, according to Financial Secretary Paul Chan. The number of new infections in Hong Kong jumped 40% in July from the end-June, signaling the economy will face more severe pressure in the third quarter, he said.

>> All mainland provinces will resume issuing non-tourism visas for travelling to Macau, according to a report by Macao Daily News. However, group tour visas and the Individual Visit Scheme (IVS), by which most mainland travellers are able to visit the SAR, remain suspended. Starting from 15 July, Guangdong province resumed acceptance of travel permit services to the Macao SARs for mainland residents who need permit S or permit D.

>> As the Covid-19 pandemic continues to make it difficult for people to travel overseas, two Taiwanese airlines are offering customers the opportunity to take a holiday flight to nowhere. Next weekend, an EVA Air A330 will take off from Taoyuan International Airport, fly over the northeast cape, circle Japan’s Ryukyu Islands and head home again via Taiwan’s southeast coast. The flight will last two hours and 45 minutes.

>> A total of 207 million passenger trips were made on trains in China last month as summer holidays drove up travel demand, the latest data showed. The figure is 24% higher than that in the previous month, according to the China State Railway Group. July saw 6.67 million passenger trips made each day on average, with a peak of 7.9 million registered on July 25, the highest daily number since this year's Spring Festival travel rush. 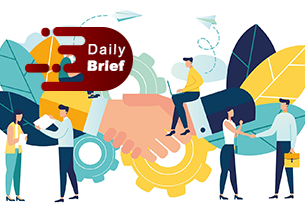 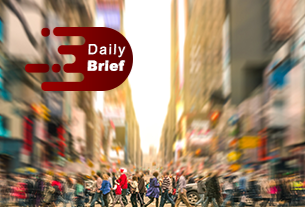 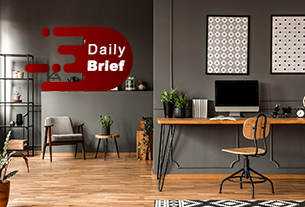