All mainland provinces will resume issuing non-tourism visas for travelling to Macao, according to a report by Macao Daily News. However, group tour visas and the Individual Visit Scheme (IVS), by which most mainland travellers are able to visit the SAR, remain suspended.

Starting from 15 July, Guangdong province resumed acceptance of travel permit services to the Macao SARs for mainland residents who need permit S (a business permit) or permit D (a staying permit issued to workers or students).

Mainland China issues six types of visas: G (known as the Individual Visit Scheme), L (known as group tour), T (for relative-visiting individuals), S (for business purposes), D (for study or for work) and Q (for other purposes). Permits G and L are tourism visas, which are currently under identical application policies.

Based on the news report, starting from 12 August, residents of any mainland province who need to study in Macao, work in Macao or do business in Macao can apply for a travel endorsement.

At the current stage, the issuance of tourist visas for mainland residents to visit Macao remain suspended. Within mainland China, the free movement of people between cities and provinces resumed several months ago. 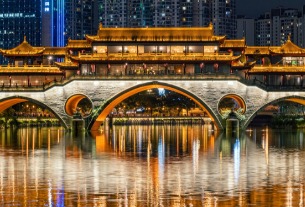 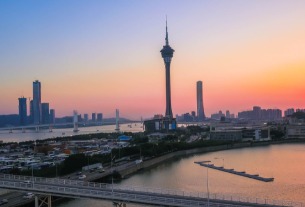