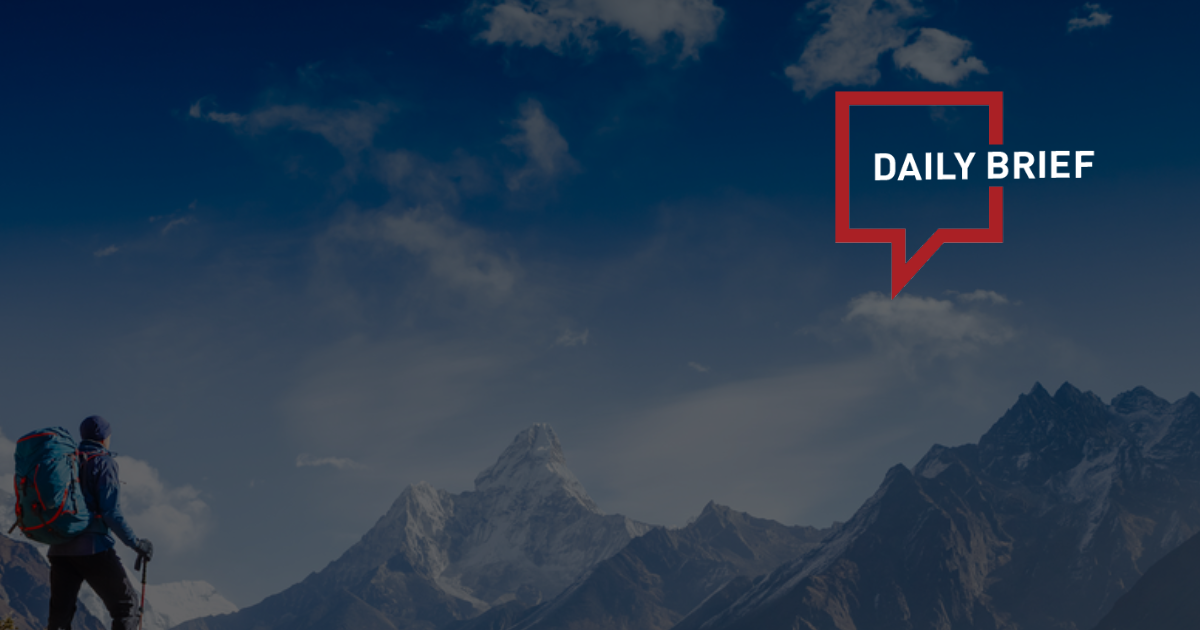 >> China’s Ministry of Culture and Tourism announced Wednesday that it will continue to suspend outbound tours by mainland travel agencies. At the same time, immigration clearance in Macau and Zhuhai has changed back to 24-hour NAT testing.

>> International flights booked with Chinese airlines soared almost 140% in the first two weeks of this month from a year ago after coronavirus restrictions on overseas arrivals were relaxed.

Reservations hit a daily high for this year on Nov. 5, according to figures from industry data app Umetrip. Chinese carriers had nearly 1,900 flights on international routes in the first half of the month, the data showed. The average airfare also fell about 15% from a year ago.

>> Southeast Asia’s first high-speed railway line, built by China Railway International, will be put into trial operation during the gathering of world leaders at the ongoing G20 summit in Indonesia.

The Jakarta-Bandung High-Speed Railway connects the Indonesian capital, Jakarta, with the country’s fourth largest city, Bandung, slashing commuting times from over three hours to around 40 minutes, the Indonesian government said. With a maximum speed of 350 kilometers an hour, it is expected to be put into operation next year.

>> Pullman Hotels & Resorts, an Accor premium hospitality brand, announced the opening of Pullman Jinhua – a 322-room hotel in the heart of Jinhua City in Zhejiang Province. The opening of Pullman Jinhua comes less than two weeks after Pullman Shenzhen North began welcoming guests – a superbly located hotel, high among the uppermost floors of the landmark North Station Huide Tower in the Longhua District of Shenzhen.

Accor is also set to open Pullman Huai’an Falcon before year-end, while a new Pullman hotel development has just been signed at Tianfu International Health Town.

>> Airbus' Final Assembly Line (FAL) in Tianjin, China has completed the assembly of its first A321 aircraft, which is scheduled for delivery in early 2023.

‘End of an Era’ as Lonely Planet folds its Chinese magazine

>> Lonely Planet, one of the biggest names in travel guidebooks, said Monday that it will no longer offer its Chinese language magazine at a time when the paperback industry has seen plummeting sales and is pivoting to digital.

The Australian-founded company said that it will not extend its magazine deal with SinoMaps Press, the local publisher authorized to produce the content, while the guidebook business would stay intact, according to a statement. The company, however, didn’t provide a reason for ending its Chinese version.