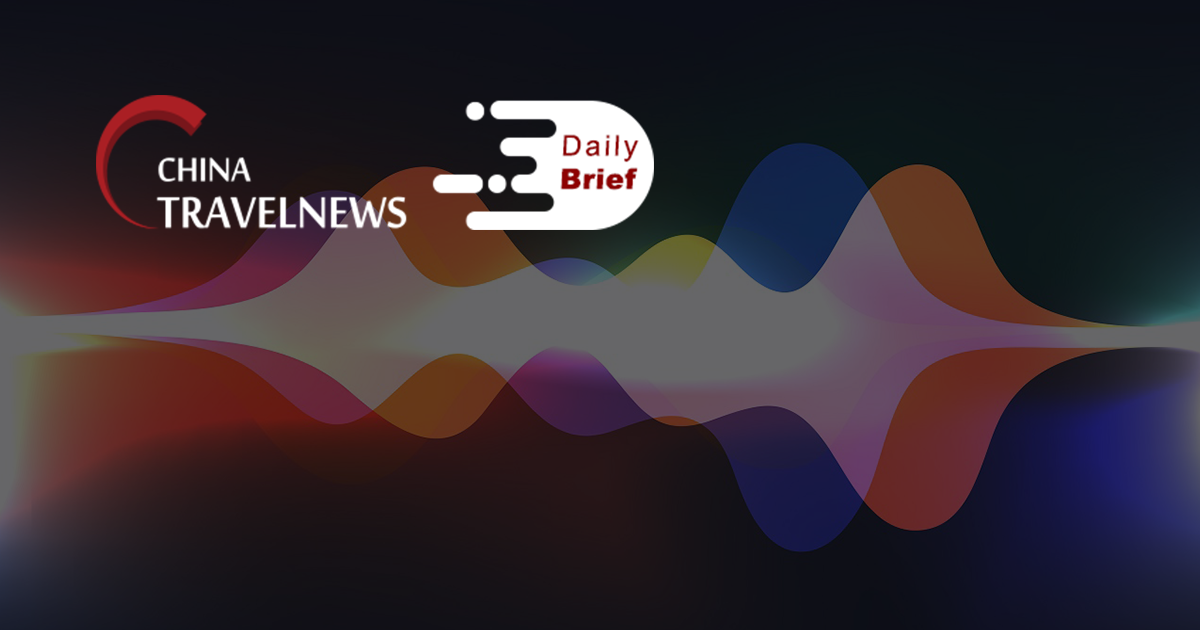 >> Widely watched airfares in China are recovering to pre-pandemic levels as domestic tourists lead a patchy air travel recovery, scattering crumbs of hope to a shattered global travel sector. With international markets like Europe still in partial lockdown, the global tourism industry's attention is riveted on China's new travel patterns. China Eastern Airlines will overtake China Southern Airlines to operate the most domestic flights, while planned flights by Spring Airlines will surge by 62.25% from 2019 levels. But researchers at HSBC expects 2021 to be another loss-making year for the three biggest Chinese airlines.

>> Travel to Northwest China's Xinjiang Uygur Autonomous Region gained instant popularity among Chinese tourists on Thursday, which showed their practical support for the region, after some foreign clothing brands announced their refusal to use cotton produced in the region. Searches for "where to go in Xinjiang this April" surged 275% on domestic travel services platform Mafengwo in the 24 hours ended at 2 pm on Thursday.

>> The Hong Kong government has confirmed it told 14 countries to stop accepting a British travel document that many of its young people use to apply for working holiday visas in Europe, North America and parts of Asia. In a move seen by some envoys as a diplomatic affront, the government informed the foreign consulates in a letter that it no longer considered the British National Overseas (BNO) passport a valid travel document as of January 31.

>> The once high-flying Chinese conglomerate HNA Group is seeking strategic investors for its airline, airport and retail businesses after receiving court approval to include the giant and 320 of its related companies in a single bankruptcy restructuring case. The decision offers a glimpse at which parts of the conglomerate’s sprawling business empire might survive restructuring.

Seaplane Hong Kong wants to ferry passengers in drones for $25

>> With short travel times and low fares, Seaplane Hong Kong thinks their plans for urban air mobility vehicles, or drones, could be just the thing to beat Hong Kong’s congested street traffic. Seaplane Hong Kong plans to use a fleet of 19 seat Twin Otter amphibious planes and make hiring one as simple as flicking open your smartphone.

>> Hong Kong will be included in the central government’s plans for an intercity rail network using maglev trains, a senior transport ministry official said on Wednesday. But train capable of top speed of 600km/h is still in development. 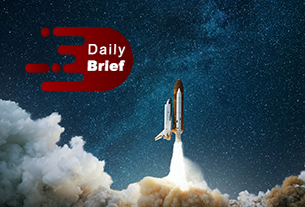 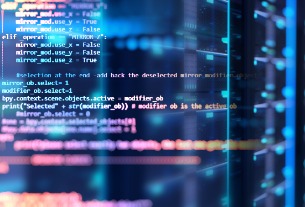