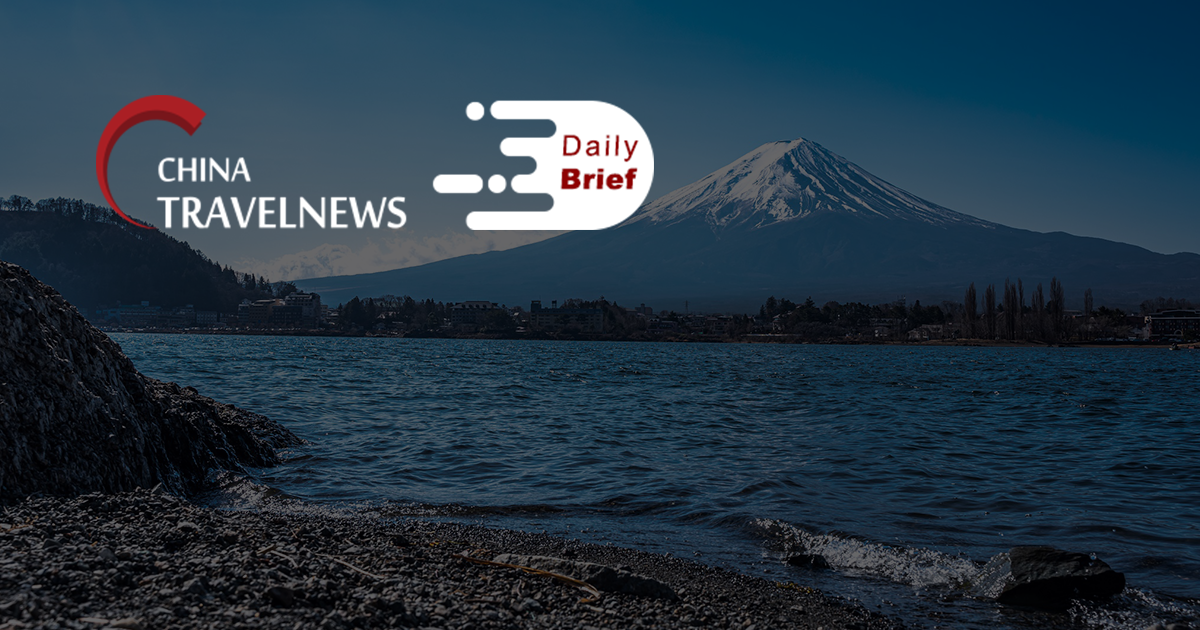 >> China's outbound tourism industry is going to basically return to pre-pandemic normal level in five years, according travle analytics company ForwardKeys, which projected that the world's second biggest economy will its outbound travel sector return to just 25% of the 2019 level this year. 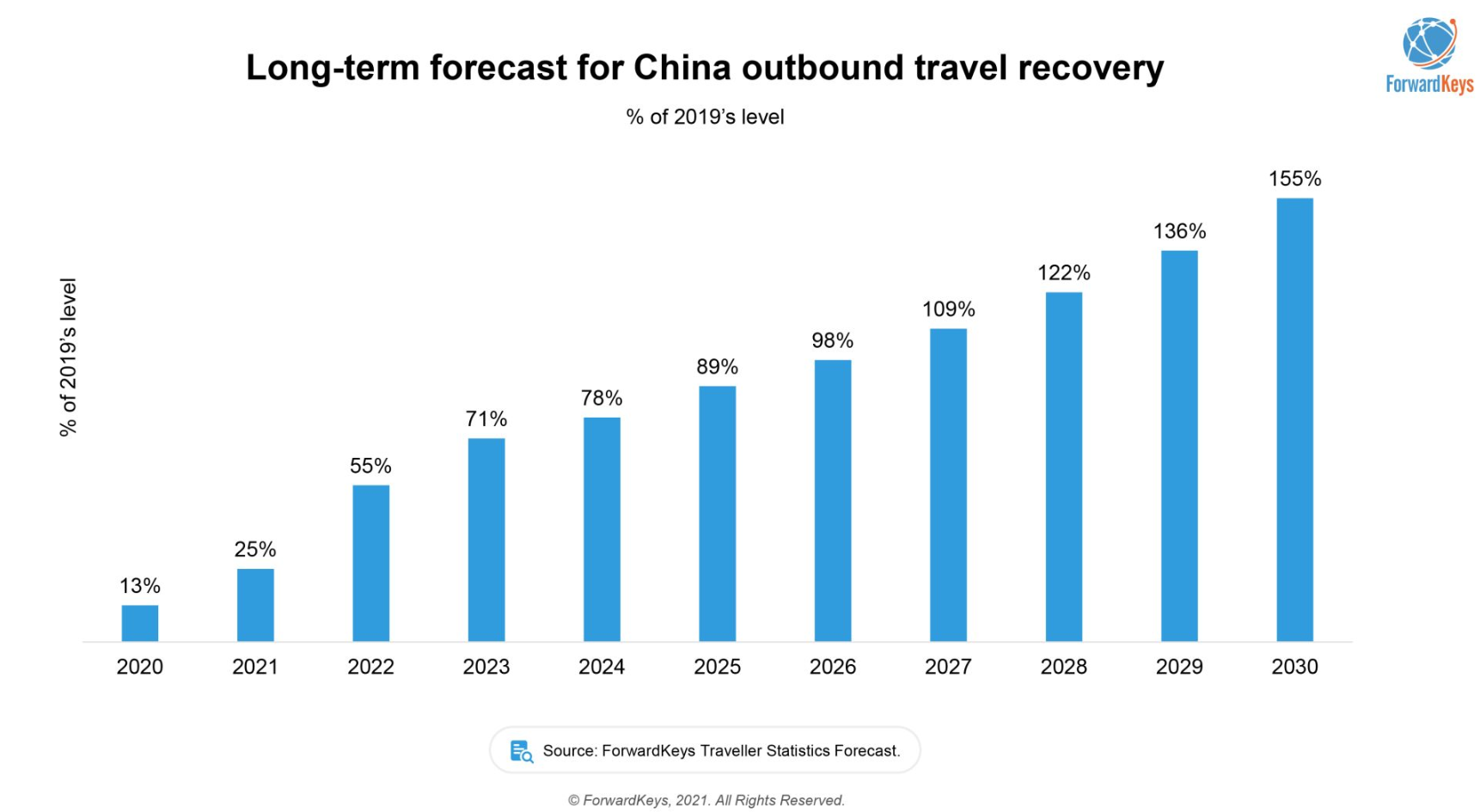 >> China has been paying close attention to policies and measures taken by various countries after vaccination, and is studying the policy of international travel for inoculated groups, according to Li Bin, a deputy head of China's National Health Commission. The country said its four COVID-19 vaccines can meet the combined demand of domestic inoculation, foreign aid and exports.

>> The Chinese government is asking foreigners to get its domestic-brand COVID-19 vaccine before entering the country — a move that could have grave consequences for any future travel to and from North Korea, according to analysts. In the long term, if the new Chinese vaccination requirements are imposed without exception, there is a risk that regulations could further cement as a result of geopolitical wrangling.

>> The number of flights entering and leaving Beijing is surging due to a loosening of quarantine policies for travelers, a sign of the gradual recovery of China's transportation and tourism sectors after the pandemic. A total of 1,668 flights entered or left Beijing Capital International Airport and Beijing Daxing International Airport on Tuesday, up 20.1% over March 9 and the highest so far in 2021, according to Chinese flight information provider VariFlight.

>> Hong Kong authorities are looking into driving up Covid-19 vaccinations by offering incentives such as exempting jab recipients from certain travel restrictions and social-distancing measures, the city’s leader has revealed. Medical experts said the government’s plan to offer incentives would be helpful in boosting the city’s vaccination rate, but it needed to strengthen public confidence in the jabs.

>> HNA Group, one of the largest conglomerates in China, has commenced a massive bankruptcy restructuring process involving 321 subsidiaries. The restructuring follows creditors of the group filing applications with High Court in Hainan calling for the group’s bankruptcy due to its huge debt crisis USD 107 billion.