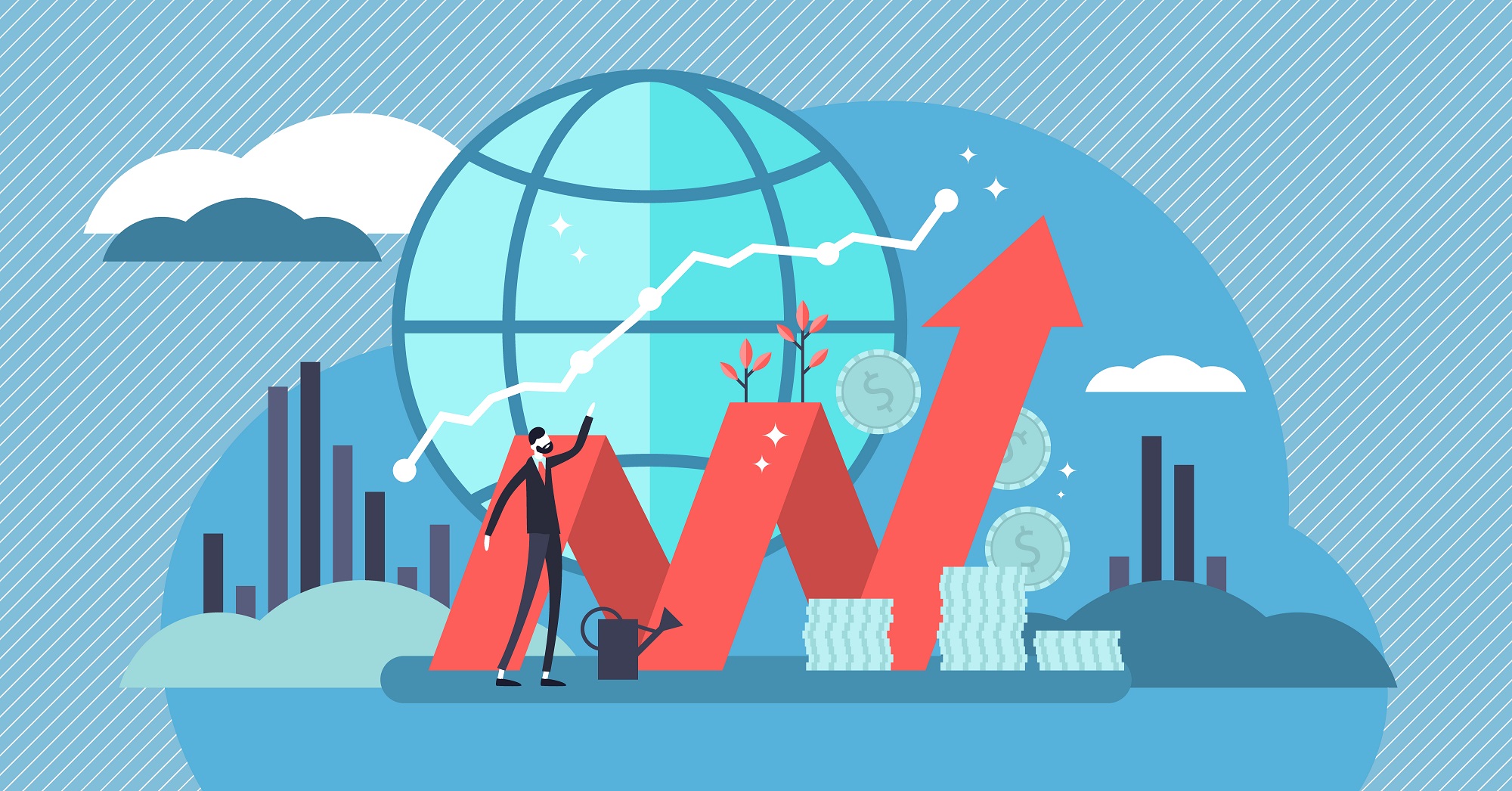 The Beijing 2022 Winter Olympic Games could be in trouble, because they might not be able to go ahead as planned. Coming less than six months after the closing ceremony of 2020’s postponed Tokyo Olympics this coming summer, Beijing 2022 is set to start on February 4 next year. For now Beijing stands on high alert with cases spiking in surrounding Hebei province, which has reported 310 cases in a week.

IATA chief economist Brian Pearce said Chinese airlines have probably returned to profitability now, thanks to the fast recovery of China's domestic aviation market. "Airlines based in China have already seen a full recovery of domestic air travel, and in fact Chinese airlines have probably seen a return to profitability already," according to Mr. Pearce.

A dozen foreign airlines, including Chinese state-owned airlines, have taken advantage of Canada’s wage subsidy program, even though many have received generous bailout packages from their own governments. The Globe and Mail found 12 foreign airlines have received money through the program intended to help Canadian companies and their employees cope with the economic fallout of the COVID-19 pandemic.

The southern Chinese province of Guangdong has tightened its quarantine control measures to prevent imported cases of Covid-19 and taken steps to reduce the mass movement of people ahead of the Lunar New Year holiday. The new rule, which was adopted on the last day of 2020, has been enforced in Shenzhen, on the border with Hong Kong, and now expanded to all entry points in the province.

Domestic travel will lead the way in Asia Pacific during the upcoming Chinese Lunar New Year holiday (LNY), according to Sojern, a digital marketing solutions provider for the travel industry. The demand for travel is predominantly domestically driven, with the exception of Hong Kong where more than 50% are looking at exploring international travel - whether it will translate into actual bookings will depend on the status of travel restrictions.

After additional delays of travel activities due to COVID-10, the next wave of Chinese outbound tourists will rush out only stronger, according to Wolfgang Georg Arlt, founder of China Outbound Tourism Research Institute. Dr. Arlt listed the trends in the post-pandemic Chinese outbound travel including live streaming, domestic destination competition, skiing, new and less-visited destinations and travel retail.

In face of significant global challenges in 2020, Radisson Hotel Group expanded its portfolio of properties in Asia Pacific with the addition of 84 new hotels and resorts, covering eight of its distinct brands. The master brand development agreements with Jin Jiang International in China will play a pivotal role in accelerating Radisson's Asia Pacific expansion.

Taiwanese travel agencies will continue to focus on domestic travel this year, as some major agencies suffered a 70 to 80 percent decrease in annual revenue last year due to the coronavirus. Revenue began to drop from February of last year and worsened through May, as international travel ground to a halt.

Tourism authorities in Macau say they do not have any forecast regarding possible negative impact on visitor arrivals to the city as mainland China officials advise people to avoid traveling during the Chinese New Year break in February. Visitors from Guangdong province made up nearly 60% of Macau’s mainland Chinese visitors for the first 11 months of 2020.

A tourism port in Cambodian capital Phnom Penh is slated to start welcoming visitors in 2022, Chinese investors are being invited to snap up land around Kampot. In response to the development, Kampot residents launched a petition urging the authorities to modify the project to a more “heritage-friendly construction”. China remains Cambodia’s leading foreign direct investor, pumping more than USD 5.3 billion into the country between 2013 and 2017.

Chinese travel agencies handle over 26 million domestic trips in Q3, down by 53%

The domestic tours organized by China's travel agencies had drawn 19.71 million travelers in the third quarter of 2020, 60% less than the same period in 2019, while the total number of domestic tourists handled was 26.3 million, 52.93% lower year-on-year.

Analysts said they are uncertain if the proposed acquisition of a 20% stake in MGM China by a Chinese online or tourism group like Meituan or Trip.com Group would be viable or even allowed by mainland authorities. It's tricky to see how the strategic investment by a tourism and leisure firm in China really help MGM bring in more non-gaming business components to Macau.

China has unveiled a new high-speed bullet train designed for extremely cold climates. The CR400AF-G train, which can operate at speeds of up to 350 kilometers per hour (217 mph) in temperatures as low as -40 degrees Celsius (-40 degrees Fahrenheit), is part of the Fuxing series of high-speed electric multiple-unit (EMU) trains developed and operated by the state-owned China State Railway Group. 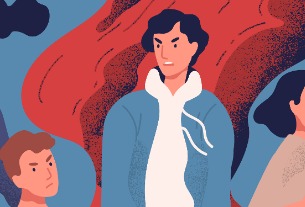