Home > > Lufthansa now drives more than half its bookings directly

Lufthansa now drives more than half its bookings directly

Lufthansa planned to offer more creative ways of providing airfares and upsell offers via what they called “continuous pricing” — presumably meaning fine-tuned adjustments to prices based on shifting demand and information about buyers.

When Lufthansa Group reported its earnings on Thursday, it said that in December it sold 52 percent of its tickets directly.

In December, bookings made through one of its direct channels…overtook those made through intermediaries for the the first time.

That represented the most significant share of direct sales in the company’s history, executives said.

For full-year 2018, the number of bookings made through the websites and mobile apps of Lufthansa, Swiss, and Austrian, and by corporate customers and travel management companies using its direct connection services, accounted for 45 percent of its bookings, up from only 30 percent in 2015.

Lufthansa executives said that the trend vindicated their move in 2015 to add $18 (€16) fee on bookings that go through the large booking software companies — Amadeus, Travelport, Sabre, and Travelsky — used by tens of thousands of travel agencies worldwide. Last year, Air France/KLM and International Airlines Group, the parent company of British Airways and Iberia, added similar charges.

Representatives of the tech companies maintain, however, that a bookings count misrepresents the full story. Amadeus, the largest of the players, said that many of the bookings that are moving to direct channels are for cheaper domestic trips rather than more expensive, premium-class international trips.

Lufthansa said about 20 percent of the direct share gain was driven by domestic German ticketing, but it didn’t say what share of its overall ticket and ancillary sales by euro volume go through direct channels.

On an earnings call last month, Amadeus’s CEO and president Luis Maroto assumed Western Europe might continue to see some disintermediation — or the airline effort to kick some middlemen out of its distribution chain. He said he also assumed that the trend would not accelerate elsewhere.

Executives said they would relaunch Swiss.com sometime this year, with the sites for Austrian and Lufthansa refreshed later. A delay by Datalex, a tech vendor, contributed partly to the delay. 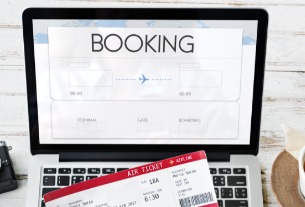 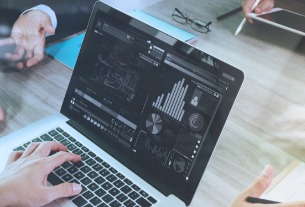 How to spot opportunities to sell more