While the industry quickly develops in Southwest China, tough competition, stricter regulations appear on the horizon.

A tide of anti-homestay accommodation sentiment is currently on the rise, particularly in Southwest China's Sichuan Province and Chongqing Municipality, where the guesthouse industry has been developing at a particularly fast speed.

Such a mood is coming not only from local governments, but also from property owners and the hotel industry.

On July 31, a police station in Sichuan's capital Chengdu issued a notice saying that seven homestay hotels in a residential neighborhood will be closed down, as the operators had illegally converted residential apartments into commercial businesses.

A report by the Beijing-based Worker's Daily noted on Tuesday that in Kunming, capital of Southwest China's Yunnan Province, homestay hotels are also often clustered in residential neighborhoods, which has prompted other residents to protest.

In just two years, from 2015 to 2017, the number of homestay hotels in Chengdu surged to 10,000 from 800, domestic leading tech site TMTPost reported on Monday.

As of the end of July this year, about 5 million apartments were available for renting on Airbnb globally, while more than 10 million Chinese customers had rented homestays on the website, according to media reports.

The homestay hotel business in China will surely face increasingly stricter regulations, which may slow down the industry's development in the short run, experts including Chen Chi, CEO of xiaozhu.com, were quoted as saying in the TMTPost report. 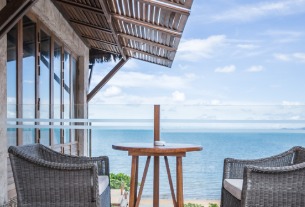 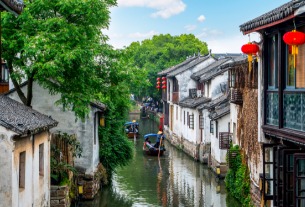 Building products at Airbnb
©2020 广州力矩资讯科技有限公司 粤ICP备06070077号
Tell us more about yourself!