In the consolidation game, Expedia’s business model is to do heavy integration of the acquired companies’ back-end platforms while retaining their brands and axing lots of employees to trim costs and boost the bottom line. Synergies for some, unemployment for others.

One of the advantages big companies such as Expedia Inc. wrangle out of acquisitions is the resulting “synergies,” or cost-cutting.

At Orbitz Worldwide, that means that 325, or about 40 percent, of the Chicago headquarters staff has been laid off over the last few weeks, according to the Puget Sound Business Journal.

Expedia isn’t providing exact numbers for the job cuts but states it expects to incur $130 million to $150 million in pre-tax charges related to severance payments, benefits and stock-based compensation for these now-former employees.

It isn’t clear whether — or how many — other Orbtiz Worldwide employees elsewhere in the U.S., the UK and Australia likewise got the ax. The 325 layoffs would have amounted to about 21 percent of Orbtiz Worldwide’s total workforce based on its employment roster at the end of 2014.

Among the newly departed employees is Barney Harford, who served as Orbitz Worldwide CEO from January 2009 to November 2015.

Expedia officials had previously state they expected $75 million in annual synergies from its  Orbitz Worldwide acquisition, which closed in September.

The pattern of Expedia’s job cuts at Orbitz Worldwide might be familiar to former employees of Travelocity, which began laying off workers even before Expedia acquired it outright in January 2015, and to ex-staff members at Wotif in Australia, which Expedia acquired in 2014.

In these acquisitions, Expedia does heavy integration of the acquired companies’ back-end platforms and trims what it considers to be redundant jobs. 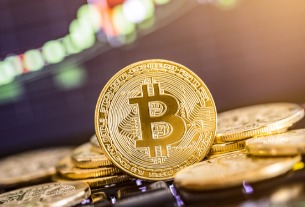 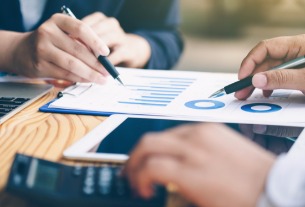 Expedia to deliver early payday to private equity investors
©2020 广州力矩资讯科技有限公司 粤ICP备06070077号-2
Tell us more about yourself!