China's 13th 5-year plan envisages China will have over 260 airports by 2020. They will altogether serve 91% of the national population.

The aviation-related guidelines laid out in the Chinese Communist Party’s 13th 5-year plan will tackle issues such as flight delays and air traffic control safety, air and ground transport integration, traditional carrier and low-cost carrier (LCC) synergetic development, and clearing the roadblocks to the industry’s development, according to the planning director of Civil Aviation Administration of China, Zhangyi Wang.

Mr. Wang said the 13th 5-year plan envisages China will have over 260 airports by 2020. They will altogether serve 91% of the national population who fall within a radius of 100 kilometers of each airport.

The guidelines also call for improving airport network, expanding the existing airport system and distribution, accelerating development of passenger and cargo air transportation hubs and international gateway airports, and developing new regional airports in regions with low density of airports but high demand potential. The goal is to have a comprehensive air transportation hub comprising more than 20 large-scale airports by 2020.

To support the government’s “one belt one road” policy, aviation infrastructural development in the core Xinjiang province in the west and Fujian to the eastern coast will be accelerated, consolidating the gateway functions of Chinese cities such as Urumqi, Xian, Yinchuan, Lanzhou, Kunming, Guangzhou and Sanya connecting to the Middle East, Arab nations, South Asia and Southeast Asia, Mr. Wang also said.

Mr. Wang said the priority will be the synergistic development of airports, industry and cities, and the central government will provide support for aviation companies in the areas of air routes and aviation rights, and encourage regional governments and civil aviation authorities to be actively involved in aviation development.(Translation by David) 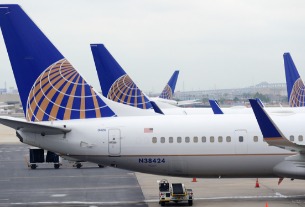 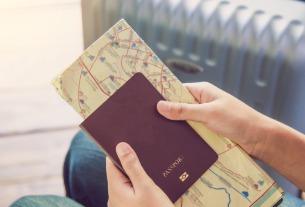 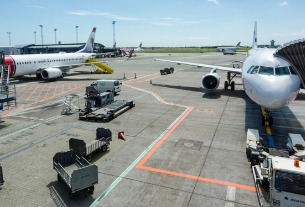 China drops Shanghai as a first port of entry for Beijing-bound flights
©2020 广州力矩资讯科技有限公司 粤ICP备06070077号
Tell us more about yourself!