A vote was taken at the online travel company’s annual stockholder meeting in Chicago on Wednesday. More than 99 percent of the votes favored the acquisition, Orbitz said. 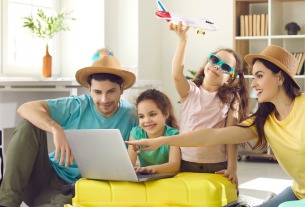