Baojia Car Rental raises US$10 million in Series A financing

Baojia Car Rental has raised US$10 million in its round A financing with Angel Investor Michael Yao.

P2P car rental platform Baojia Car Rental has raised US$10 million in its round A financing. Angel investor Michael Yao, CEO of 58 e-marketing company, confirmed his ongoing investment but did not divulge further details.

Baojia Car Rental was started in March by Rubin Li, founder and chairman of Xueda Education Services. In May, it raised a US$5 million angel investment in which Mr. Yao was among the investors. The online platform lists more than 20,000 cars available for rent with services covering13 major cities including Beijing, Shanghai, Guangzhou, Shenzhen and Hangzhou.

Mr. Yao said that Rubin Li’s entrepreneurial experience was the key factor in his decision to invest, more so than the potential of the Chinese P2P car sharing model. “The car sharing model is not easy to replicate. Rubin Li’s success relies on high density of internet coverage and smooth smartphone app operations to recruit an large car pool and customer base in each city,” he said

Mr. Yao is also a co-founder of Xueda Education Services, starting the company with Mr. Li in 2001. Industry observers say the two are partnering up yet again through Mr Yao’s investment in the startup.(Translation by David) 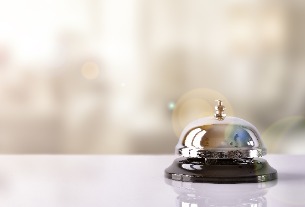