The global travel and transport information company shared that the figure represents an average daily offer of over nine million seats on 77,371 individual daily flights.

LCCs offered a total of 549,078,161 seats in 2006 on 3,815,204 flights, which represents 17 percent of the total number of scheduled seats on offer worldwide. Within the US the capacity share of the LCCs was 27 percent, slightly more than Europe where the offer was 24 percent. In the Asia/Pacific region, LCCs offered just nine percent of the total number of seats on offer by scheduled airlines in 2006, but the low cost sector has seen sizeable growth throughout the region when compared to 2005, with both seat offer and frequency up over 55 percent year on year.

“The facts show that scheduled airlines offered more seats in 2006 than ever before with more than three billion seats being made available to the flying public,” said Duncan Alexander, managing director, OAG. “At a very conservative estimate of a 70 percent load factor that means over 2.3 billion passengers will have flown during 2006. That is more than 6.3 million people flying every day of the year on either business or leisure.”

“Given the schedules already in the OAG system for the first quarter of 2007, the trend of more seats and flights being offered by the world’s scheduled airlines, and more people flying on both long and short haul, looks to continue,” he said. 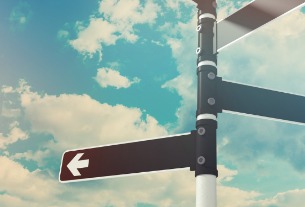 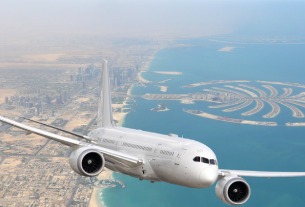