Home > > Kayak ahead of Hotwire and Travelocity – Top US travel sites, February 25 2012

Kayak ahead of Hotwire and Travelocity – Top US travel sites, February 25 2012

After Hotwire surprised many last week after overtaking Travelocity, it’s now the turn of Kayak to leapfrog both brands and become the fourth most popular intermediary site in the US.

Kayak added just a fraction to its share of traffic in the category, but decreases for both Hotwire and Travelocity allowed it to climb two places.

Market leader Expedia lost almost 0.5% of its own. The US is slipping as a tourist destination, and more than Covid is to blame 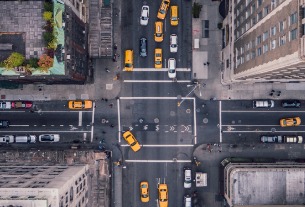 2021 travel outlook for travelers from the US, Germany, China Chinese diplomat calls for US cooperation to restore travel, trade
©2021 广州力矩资讯科技有限公司 粤ICP备06070077号
Tell us more about yourself!