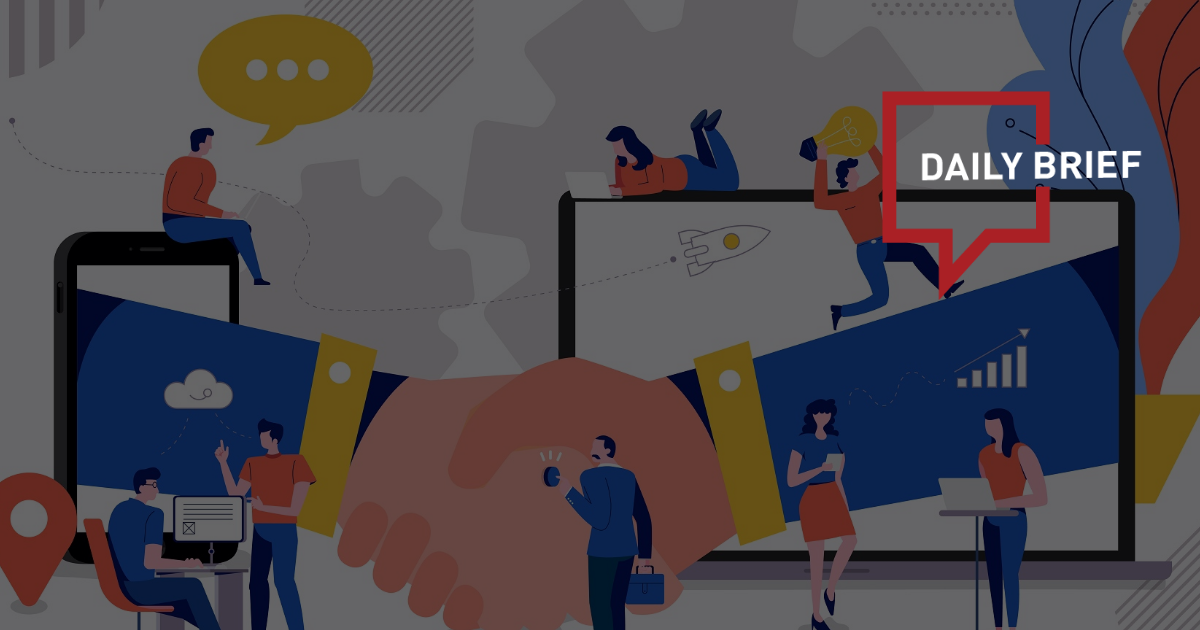 >> One of China’s most senior pandemic response officials has said the country is entering a “new stage and mission”, in the latest indication of the government’s changing approach after mass protests against its zero-Covid policy. Sun Chunlan, China’s vice-premier, commented to national health officials on Wednesday, according to the Xinhua state media outlet. It came as several regions, including Shanghai, began to lift lockdowns despite continuing high case numbers.

>> A China Southern Airlines plane with 272 passengers aboard took off from Guangzhou Baiyun International Airport for New York at 7:08 pm on Thursday, as the airline officially resumed flights to New York. The round-trip between Guangzhou and New York City will operate twice a week — on Thursdays and Saturdays — according to a statement released by China Southern on Friday.

>> The world's total air traffic in October rose 44.6% compared to last year, according to IATA. It is now at 74.2% of October 2019 levels. Domestic traffic for the month this year slipped 0.8% compared to the year-ago period as stringent COVID-related travel restrictions in China dampened global figures. 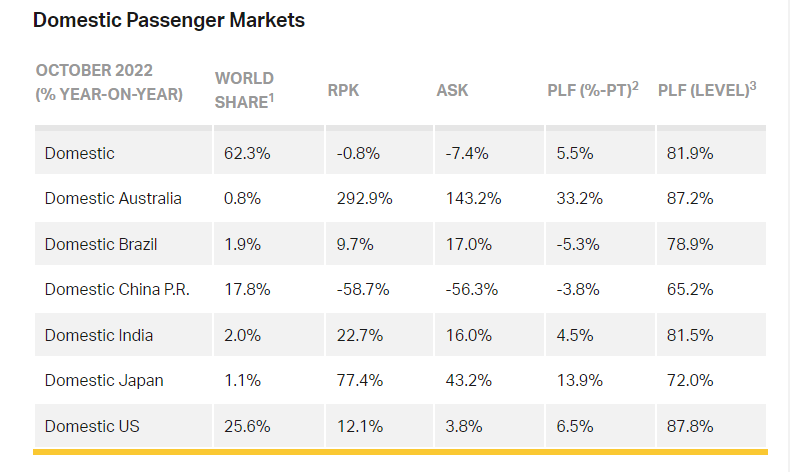 >> The cultural and tourism authorities of Southwest China's Yunnan province have recently rolled out six tourist routes in a bid to further boost the high-quality development of tourism related to coffee resources. The routes cover seven major coffee production bases in Yunnan, including Baoshan, Pu'er, and Dali.

>> Trip.com Group held its 2022 Global Partner Summit in Macao, with tourism boards, international airlines, hotel groups and industry representatives from across the travel industry in attendance.

>> Trip.com Group said it has entered into, as a borrower, a facility agreement with certain financial institutions, for a USD 1,488 million and HKD 80 million dual-tranche term loan facility (equivalent to USD 1.5 billion in aggregate). The proceeds borrowed under the deal will first be used for refinancing the company's certain existing transferrable term and revolving loan facilities. The remaining portion may then be used for general corporate purposes of the Company. 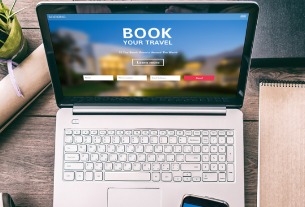 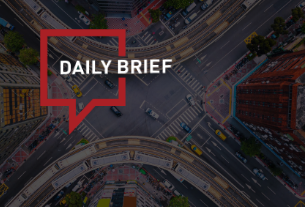