Airbus is making the A321 its mainstay as demand for the narrow-body, twin engine passenger jet surges in the country. 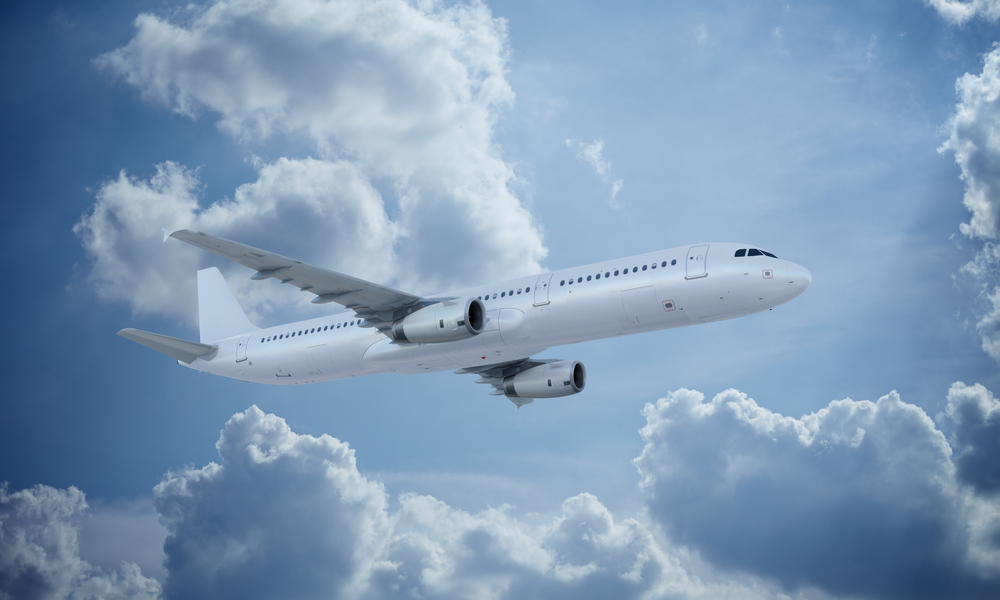 Airbus’ first A321 passenger jets to be assembled in China will be delivered in the first quarter next year and they will be the first Airbus aircraft with a China-made wing, The Paper reported, citing the chief executive officer of the Dutch aerospace firm’s China operations.

The production line in Tianjin, northern China, which already assembles the A319 and A320 planes, is undergoing the necessary upgrades and deliveries of the A321 should start in the first three months of 2023, Xu Gang, who is also global executive vice president at Leiden-based Airbus, said yesterday.

Airbus is making the A321 its mainstay as demand for the narrow-body, twin engine passenger jet surges in the country.

As of the end of September, Airbus had delivered 84 aircraft to Chinese mainland carriers this year, accounting for 19% of global deliveries, Xu said. This includes 78 of the A320 series and six A350 aircraft. Sixty% of the planes were made in Tianjin. 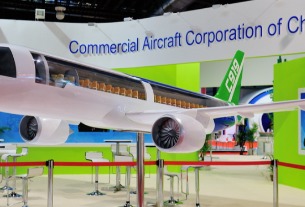