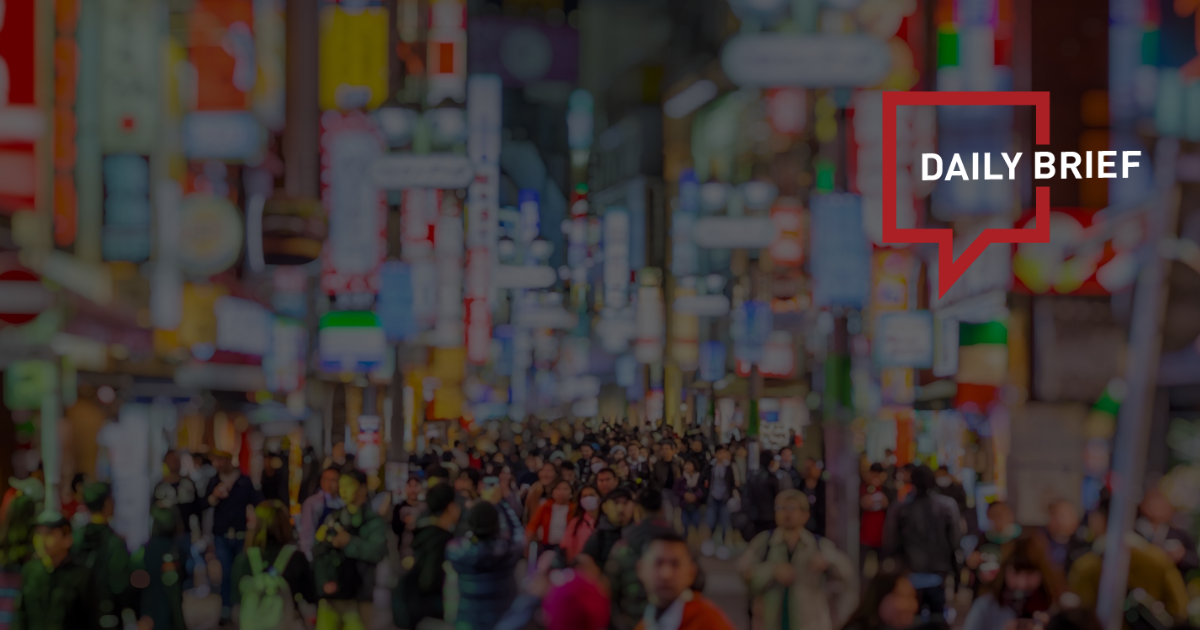 >> Chinese authorities Tuesday signaled a move to ease international-travel requirements as part of incentives to attract more foreign investment into the country. In a joint notice issued by regulators including the National Development and Reform Commission, the government asked authorities to make it more convenient for multinational companies' executives, technicians and their families to travel to China.

>> Hong Thai Travel, one of Hong Kong’s oldest and largest travel agencies, has temporarily closed all its branches to minimise operating costs until the city fully reopens its borders to mainland China and the rest of the world.

Universal Resort shuts in Beijing due to COVID measures

>> Amusement park Universal Resort said on Wednesday it had temporarily closed due to COVID-19 prevention measures in Beijing, as cases rise in the Chinese capital despite some of the toughest anti-virus measures in the world. The Comcast Corp-owned park did not indicate when it would reopen, but said it would refund or reschedule tickets.

>> Hotel group H World announced that its Legacy-Huazhu hotels' RevPAR recovered to 90% of the 2019 level. RevPAR for its Legacy-DH hotels was 93% of the pre-pandemic level. As of September 30, the group had 8,402 hotels in operation with more than 797,000 rooms.

>> Asiana Airlines will resume some of its pre-pandemic flights to China as the country progressively eases COVID-19 travel restrictions. The South Korean carrier plans to restart the Incheon (ICN)-Hangzhou (HGH) and Incheon (ICN)-Shenzhen (SZX) direct services.

>> China Eastern Airlines will receive the first C919, China's first domestically-developed narrow-body jetliner, in mid-December as the plane's launch operator, the carrier said on Tuesday. The carrier and its subsidiary airlines plan to deploy the C919s on their most popular domestic routes from Shanghai to Beijing's Daxing airport, Guangzhou and Shenzhen in southern Guangdong Province, Chengdu in southwestern Sichuan Province, Xiamen in southeastern Fujian Province, Wuhan in central Hubei Province and Qingdao in eastern Shandong Province.

Trip.com Group and Queensland team up for global campaign

>> Trip.com Group has launched a promotional campaign with Tourism and Events Queensland, targeting travelers from six major markets around the world to experience "A Beautiful Way to Be" in Queensland. The campaign targets two key tourist segments - couple getaways and family vacations. Set to go live on 25th October and running for one month, the campaign is aimed at travelers in Australia, New Zealand, the United Kingdom, Japan, South Korea, and Singapore.