As of July, Pony.ai has completed 900,000 driverless trips offered to the public. 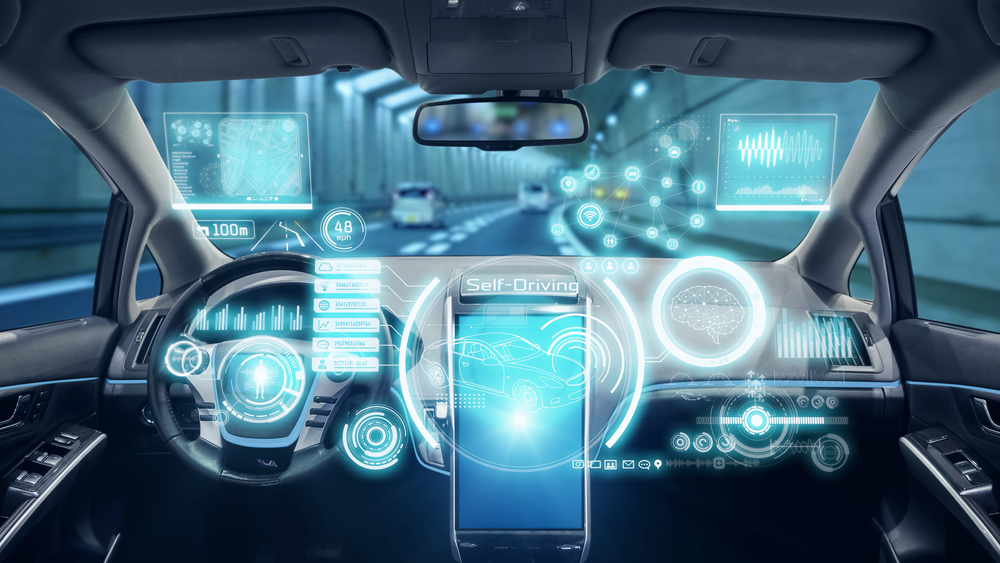 SAIC AI Lab and Pony.ai will work together to build a driverless fleet of Marvel-R vehicles for large-scale commercial operations while expanding their respective product portfolios, the Guangzhou-based startup said in a statement yesterday. The two partners will cooperate on vehicle chassis, intelligent cockpit, human-machine interface, remote driving control, and other smart driving technologies.

Founded in 2016, Pony.ai has set up research and development centers in Silicon Valley, Guangzhou, Beijing, and Shanghai. It has been licensed to test and operate autonomous vehicles in multiple locations in China and the United States. As of July, Pony.ai has completed 900,000 driverless trips offered to the public. 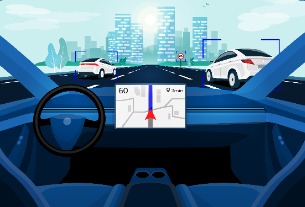 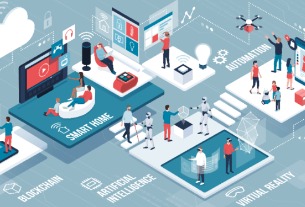