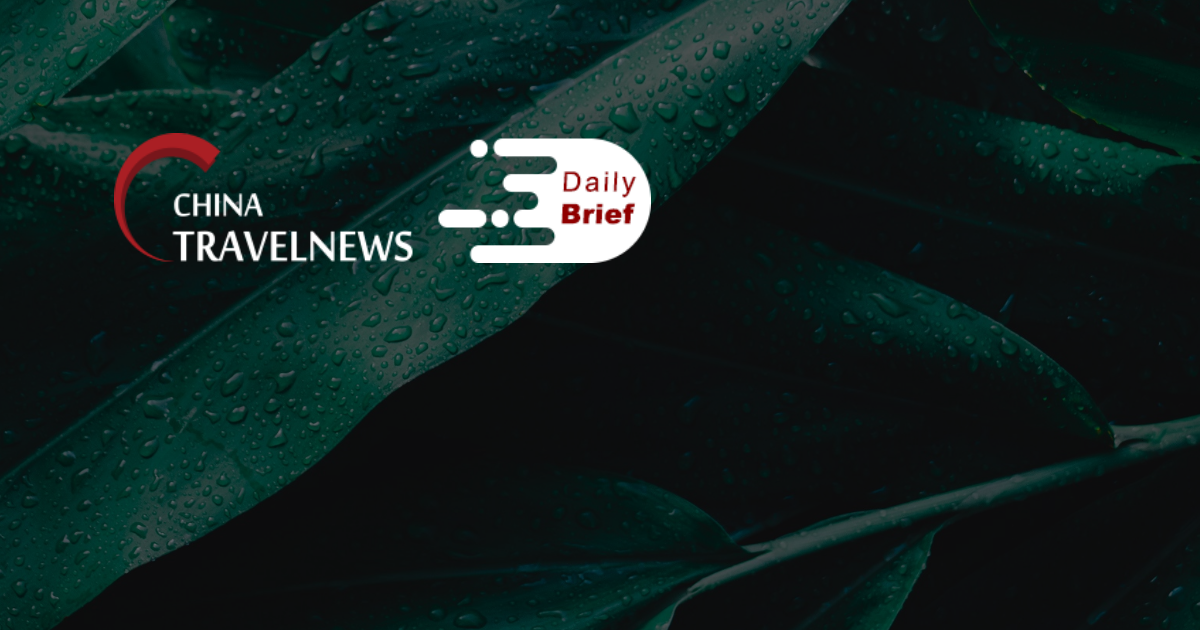 >> China Travel International Investment Hong Kong (China Travel HK) reported that its total revenue decreased 14% to HKD 885 million for the first half of 2022. The group’s hotel operations recorded a profit of HKD 6 million, making a turnaround from loss to profit.

>> China issued draft rules aimed at making it easier for some foreigners to enter China for visits to tourism sites along the Chinese border. Travel groups organized by tour agencies in border areas in China can choose their port of entry and exit “flexibly”, the Ministry of Culture and Tourism said in a statement, without giving specifics on locations and dates.

>> Hong Kong wants to relax Covid rules like mandatory hotel quarantine that have made travel difficult for nearly three years, Chief Executive John Lee said Tuesday, as mainland officials signaled their approval. The number of infections in the Asian financial hub has fallen to about 6,000 a day, creating room to reconsider the measures that have crimped the city’s competitiveness. Home monitoring will replace hotel quarantine, according to local media reports.

>> Cathay Pacific announced the signing of an offtake agreement with Aemetis for the supply of 38 million US gallons of blended Sustainable Aviation Fuel (SAF) to be delivered over seven years beginning in 2025 from San Francisco International Airport. The SAF purchased can reduce more than 80,000 tonnes of lifecycle carbon emissions, equivalent to the amount of carbon sequestered by more than 1.3 million tree seedlings grown for 10 years. 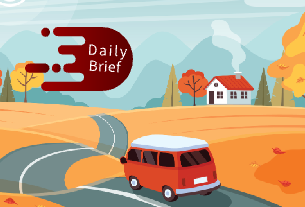 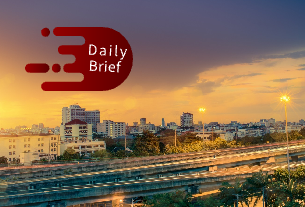