The offering could launch as early as August or September.

China Tourism Group Duty Free Corp., the world’s largest travel retailer, is set to relaunch a planned Hong Kong listing that could raise around $2 billion to $3 billion, according to people familiar with the matter.

The offering by the state-owned operator of duty-free businesses across China’s Mainland, Hong Kong, Macau and some Southeast Asian cities could launch as early as August or September, said the people, asking not to be identified as the information is private.

IFR first reported the details of the plan. A representative for CTG Duty Free didn’t immediately respond to a request for comment.

At $2 billion, the share sale could be the biggest listing in Hong Kong this year, according to data compiled by Bloomberg. 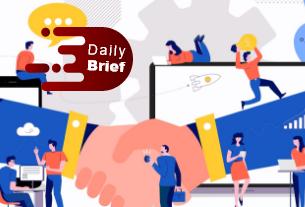 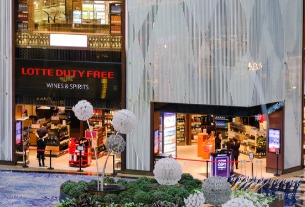 Lotte Duty Free expands reach in Asia through new MOU with Alipay+
©2022 广州力矩资讯科技有限公司 粤ICP备06070077号
Tell us more about yourself!