Hong Kong still imposes a mandatory seven-day hotel quarantine for arrivals from much of the world. 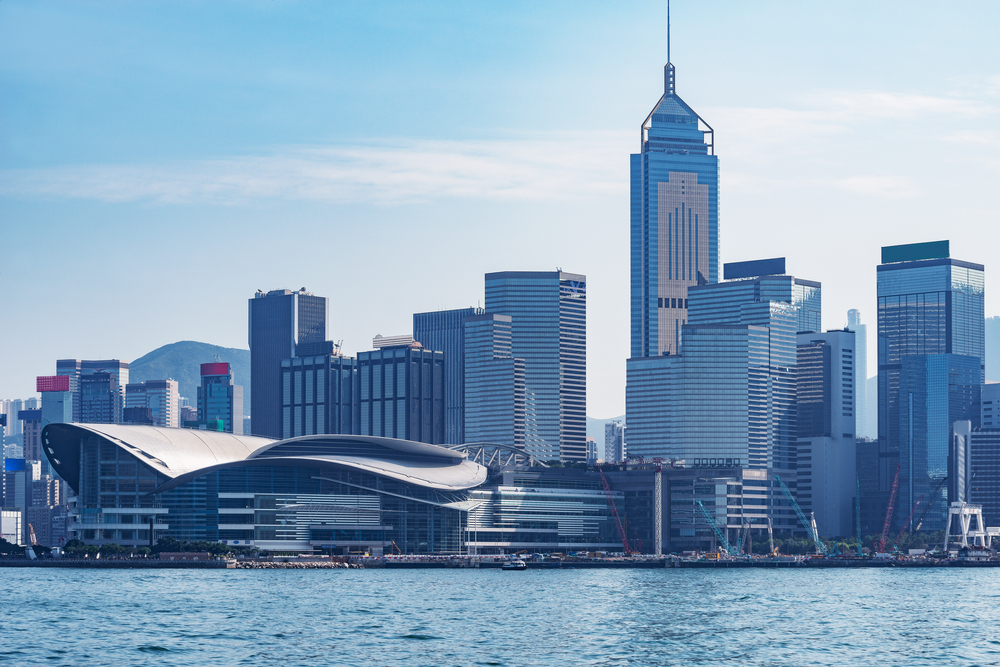 Hong Kong Chief Executive Carrie Lam ruled out the possibility of opening the border with China’s mainland in the foreseeable future, as Beijing pursues its Covid Zero pandemic strategy.

“Reopening the border with the mainland is a major challenge,” Lam said at a Legislative Council meeting Thursday, in her final question-and-answer session before giving way to new leader John Lee on July 1. “I can tell you it is not possible in the short term based on our discussions from September to December last year.”

Lam said health experts told her this week they aren’t concerned by rising cases as most are mild infections and the city’s vaccination rate is increasing. While it can’t open the border with the mainland, it still imposes a mandatory seven-day hotel quarantine for arrivals from much of the world.

Lee, a former chief secretary, spearheaded last year’s discussions across the border with mainland officials on the resumption of quarantine-free travel. Lam said it would be down to his government to work out the criteria for resuming mainland travel going forward. 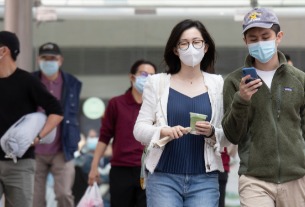 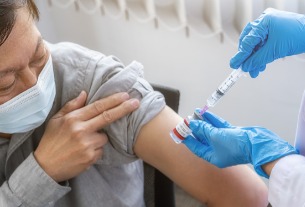 Carrie Lam says any Hong Kong Covid death would be concern
©2022 广州力矩资讯科技有限公司 粤ICP备06070077号
Tell us more about yourself!