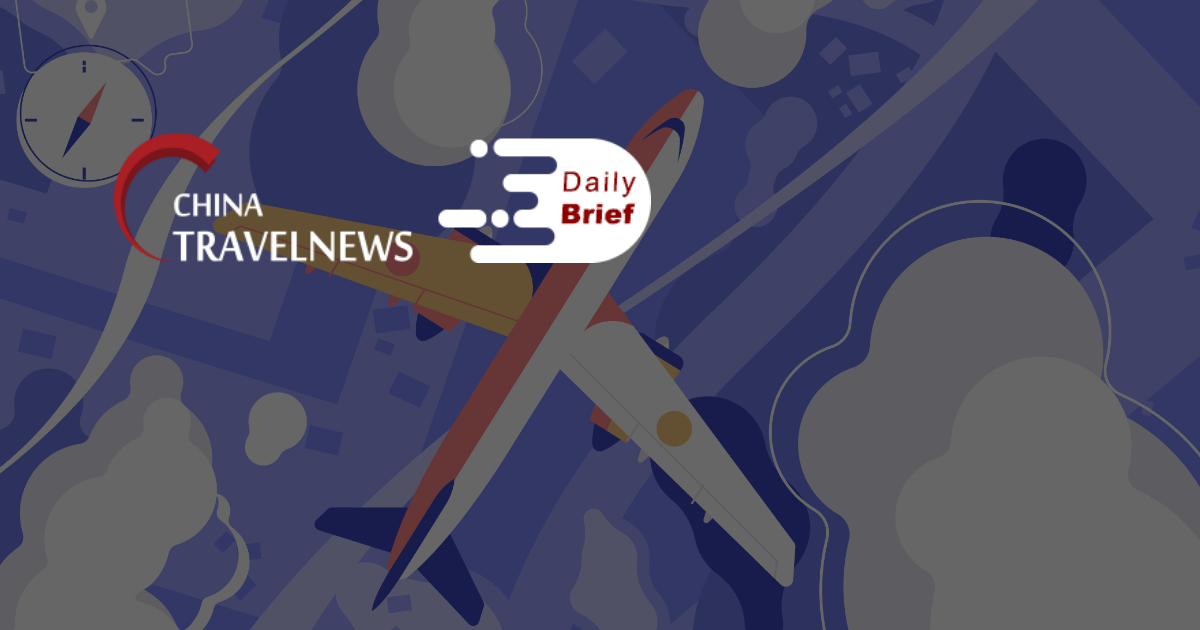 >> China's three-day Dragon Boat Festival holiday ending on Sunday saw a total of 79.61 million domestic tourist trips, according to projections by the Ministry of Culture and Tourism. Revenue from domestic tourism during the holiday was RMB 25.82 billion (about USD 3.85 billion), noted the ministry.

>> China on June 6 returned from a long weekend with the Dragon Boat Festival. But the number of passenger trips during the holiday were down by 40% compared to last year and tourism revenue decreased by 13.2% from its pre-pandemic level.

>> Shanghai's hustle and bustle has come back thanks to measures to encourage people to return to stores while maintaining epidemic prevention efforts, with manufacturing, retail, tourism and other sectors witnessing a rebound during the Dragon Boat Festival holiday. According to data from domestic online travel agency Trip.com, more than 40 scenic spots in Shanghai have reopened since June 1, and bookings for these destinations via the platform have resumed.

>> Starting from June 2, people intending to travel to Macau from neighbouring Guangdong province in mainland China must hold a nucleic acid test certificate issued within seven days proving they are ‘negative’ for Covid-19 infection. That is a relaxation from the previously-maintained 72 hours. The updated rule applies to travellers to Macau from Guangdong via any land or marine checkpoints.

>> A Chinese company has acquired a 35% stake in Cambodia Angkor Air from Vietnam Airlines, according to the Phnom Penh Post. The report said it's the third largest state-owned Chinese company operating in the tourism sector, but did not reveal the company's name.

>> Hainan Airlines said direct flights between the southern Chinese city of Shenzhen and Vancouver, Canada, will resume on June 9. Flights with Boeing 787 aircraft will be a roundtrip once a week. The outbound flight will leave Shenzhen at 7:40 p.m. Thursday Beijing time.