The plan calls for the Piano Land to begin offering the short cruises to nowhere from Hong Kong possibly as early as July 1. 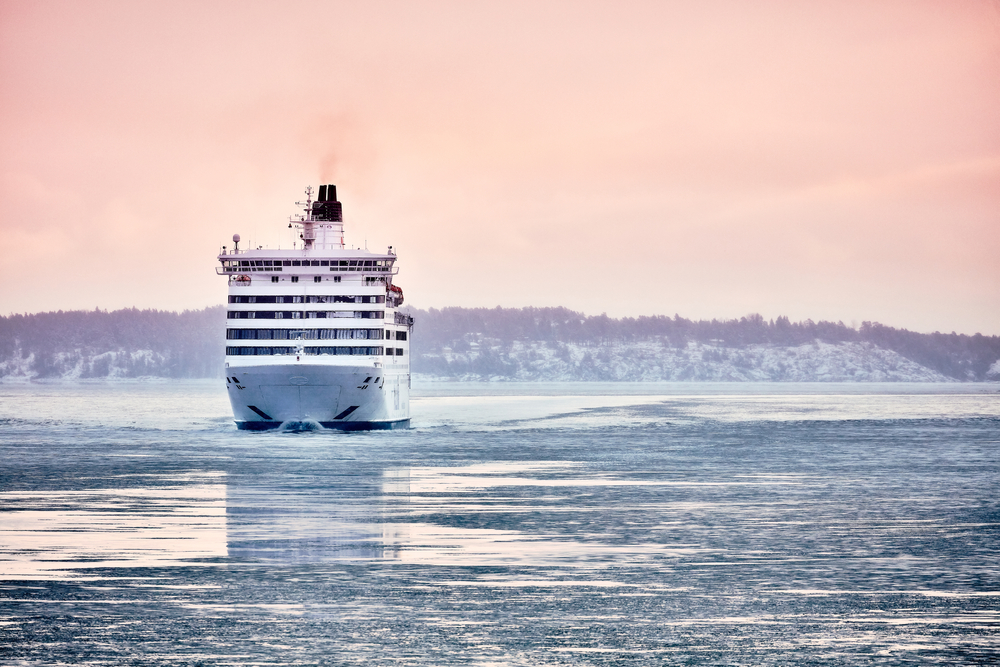 Hong Kong officials are seeking a cruise ship to restart the program of short cruises from the city to provide residents brief vacations as they work to restore more normalcy after extended COVID-19 restrictions in the city. Reports indicate that they are seeking to bring a former P&O cruise ship owned and operated by mainland Chinese operator since 2019 to Hong Kong as a replacement for the international ships that had been operating the cruises until they were ordered to suspend operations early in 2022.

As first reported by the South China Morning Post, Hong Kong tourism officials are in discussions with a brand known as Astro Ocean Cruise, set up by COSCO Shipping and China National Travel Service as one of the first operators of a large cruise ship dedicated to the Chinese domestic market. The company acquired a single cruise ship, the P&O Oriana in 2019 and renamed her Piano Land for short cruises from China.

The plan calls for the Piano Land to begin offering the short cruises to nowhere from Hong Kong possibly as early as July 1, which according to the newspaper would be timed to mark the twenty-fifth anniversary of the handover of Hong Kong from the British authorities to Chinese administration. It would be a similar pattern of short cruises to those operated in 2021 by both Royal Caribbean International and Dream Cruises from the city. 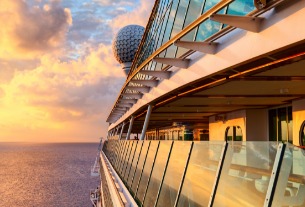