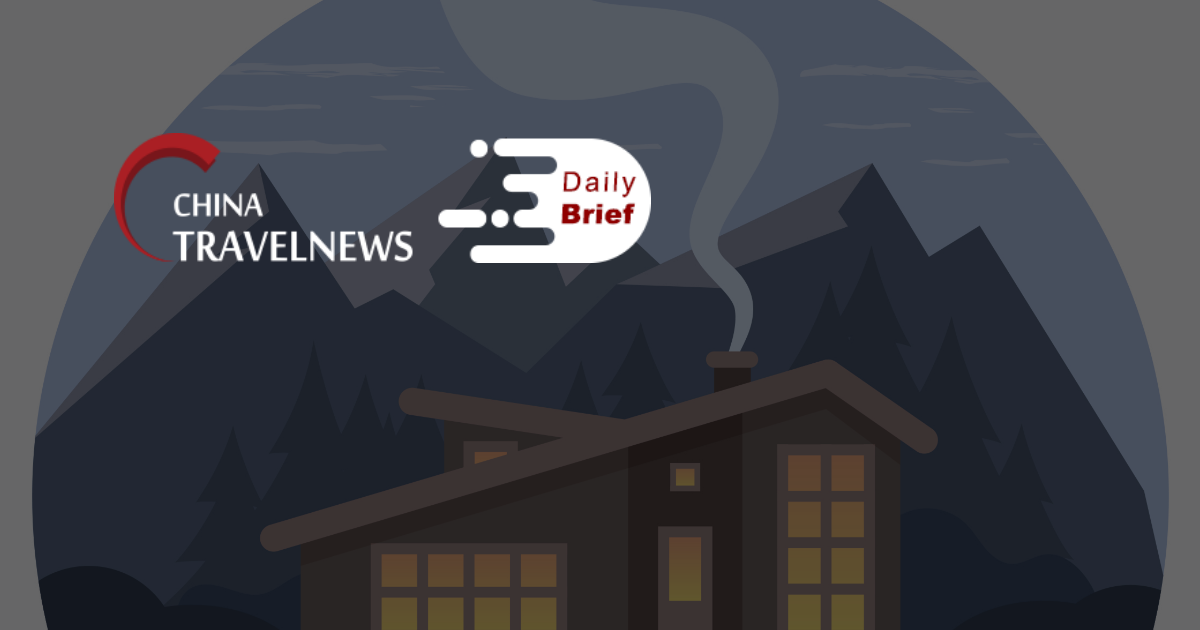 >> The Civil Aviation Administration of China (CAAC) told the Global Times exclusively on Wednesday that it has confirmed with personnel of the US National Transportation Safety Board (NTSB) who participated in the investigation of the crash of China Eastern Airlines' flight MU5735 in March that they did not release any information about the probe, refuting earlier foreign media reports about the cause of the deadly crash.

>> A China Southern Airlines spokesperson said on Tuesday the delivery timetable for Boeing 737 Max jets was not confirmed, after the company’s chairman last week gave investors fleet plans through 2024 that did not include the Max. The airline is expected to take the delivery of 30 aircraft in 2022.