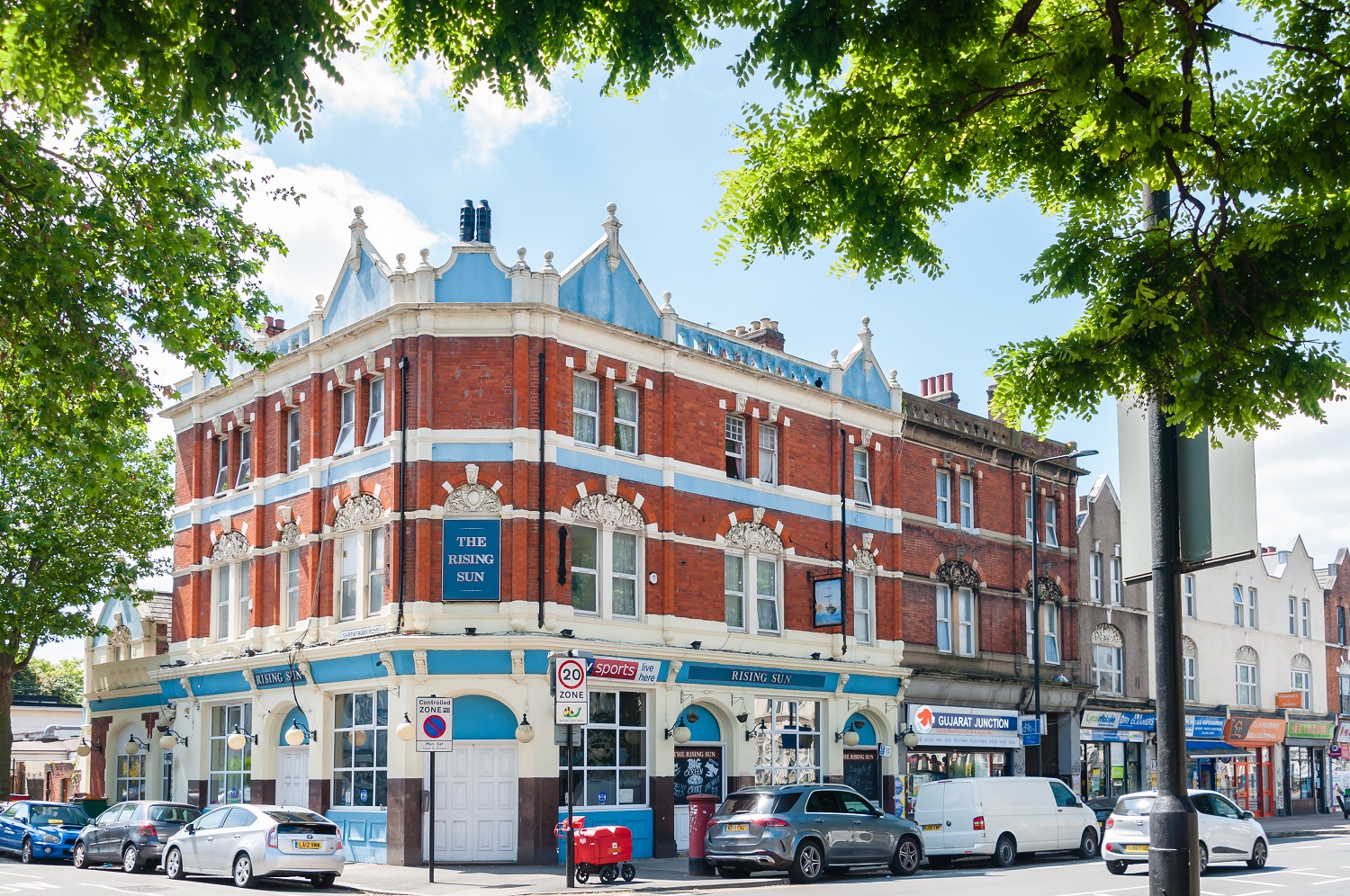 China looking to divert flights from Shanghai as Covid surges

China has discussed diverting international flights away from Shanghai to other cities, as the financial center’s growing omicron outbreak puts pressure on quarantine hotels and isolation facilities, according to people familiar with the matter. The diversion may last for as long as six weeks, and could come into force as soon as mid-March, though it is still under consideration.

Shanghai Disney Resort announced on Friday that it will operate with reduced capacity to further implement Covid-19 epidemic control and prevention requirements of the municipality. Starting from Saturday, the majority of Shanghai Disneyland's attractions and shows will operate at reduced capacity, while its theatre shows will be temporarily suspended.

Mainland China reported more than 1,500 new local COVID-19 infections on Saturday, the most since the first nationwide outbreak in early 2020, as the Omicron variant prompted Beijing to introduce self-testing kits for the first time. China's current case count is far fewer than those of many other countries, but the growing number could complicate Beijing's "dynamic-clearance" ambition to suppress contagion as quickly as possible.

China has refused to supply Russian airlines with aircraft parts, an official at Russia's aviation authority was quoted by Russian news agencies as saying on Thursday, after Boeing and Airbus halted supply of components. Russia's aviation sector is being squeezed by Western sanctions over the invasion of Ukraine, with Russia's foreign ministry warning this week that the safety of Russian passenger flights was under threat.

After more than one-year suspension of direct flights between China and the UK, two airlines recently announced that they will resume direct passenger flights from middle March following some coordination between transport officials in both countries. On March 3, UK airline Virgin Atlantic announced that it was approved by regulators of both countries to fly two trial direct flights between Shanghai and London in mid-March.

Accor plans to expand its presence across Greater China, offering more hotels to travelers and loyalty members with new project signings in China reached an all-time high in 2021 – leading to more than 520 hotels now in operation and an additional 350 under development.

China’s borders remain effectively sealed as the country continues to pursue a zero-tolerance approach to a virus that other parts of the world have accepted as endemic. For the world’s tourist hotspots, that’s a problem. Chinese travelers spent USD 277 billion overseas in 2018 and another USD 255 billion in 2019, accounting for almost 20% of all international tourism spending, data from the United Nations’ World Tourism Organization show.

Trip.com Group released data for its one-week hybrid work program. The report shows that the proportion of male employees who applied for the program is higher than that of female employees, and that the proportion of applicants from the “post-90” generation (born in the 1990s) is the highest. Nearly 30% of the applicants were parents with children.

The number of foreigners entering Singapore from Hong Kong almost doubled from January to last month, according to latest figures from the Singapore Tourism Board (STB), reinforcing reports of people fleeing the city for its rival financial hub. 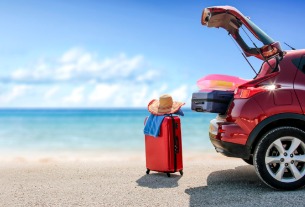