>> The virtual event space continues to attract investors in Asia. Hong Kong-based events management platform EventX said it has raised another USD 8 million for its Series B, lifting the total amount secured for this round to USD 18 million. The new injection was led by GL Ventures, the early-stage investment arm of Hillhouse Capital.

Hilton looks beyond Omicron to double down on China plans

>> A zero-tolerance approach to new coronavirus cases tanked Chinese hotel performance off-and-on since last summer. But Hilton still accounted for the largest share of China’s hotel development pipeline at the end of last year, according to Lodging Econometrics. The company has development partnerships with Jin Jiang International subsidiary Plateno Group for a Hampton expansion across the country as well as one with Country Garden to develop more than 1,000 Home2 Suites.

>> Mainland China’s hotel industry surpassed its 2019 comparable in Lunar New Year average daily rate (ADR) even with substantially lower occupancy, according to preliminary data from STR. The country’s ADR reached RMB 766.95 during this year’s holiday period (January 31 - February 6), which was 9.6% higher than the pre-pandemic comparable from the festival period in 2019.

>> AerCap Holdings NV, the world’s largest aircraft leasing firm, is “very optimistic” people will travel in large numbers once borders open up and believes that will apply equally to Southeast Asia, which is currently lagging the rest of the world, according to Chief Executive Officer Gus Kelly. China, which is still adhering to a Covid-zero policy, is vital for tourism in Southeast Asia, Kelly said.

>> Singapore Airlines flights from Singapore to Hong Kong have been suspended for two weeks, after several passengers tested positive for COVID-19 upon arrival in the city. 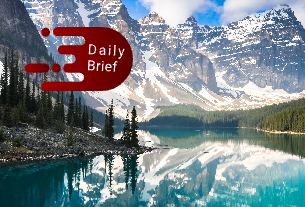 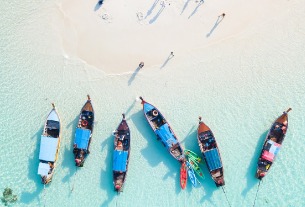 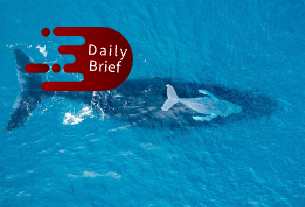