The international travel market outside Asia has recovered to about half of pre-pandemic levels. 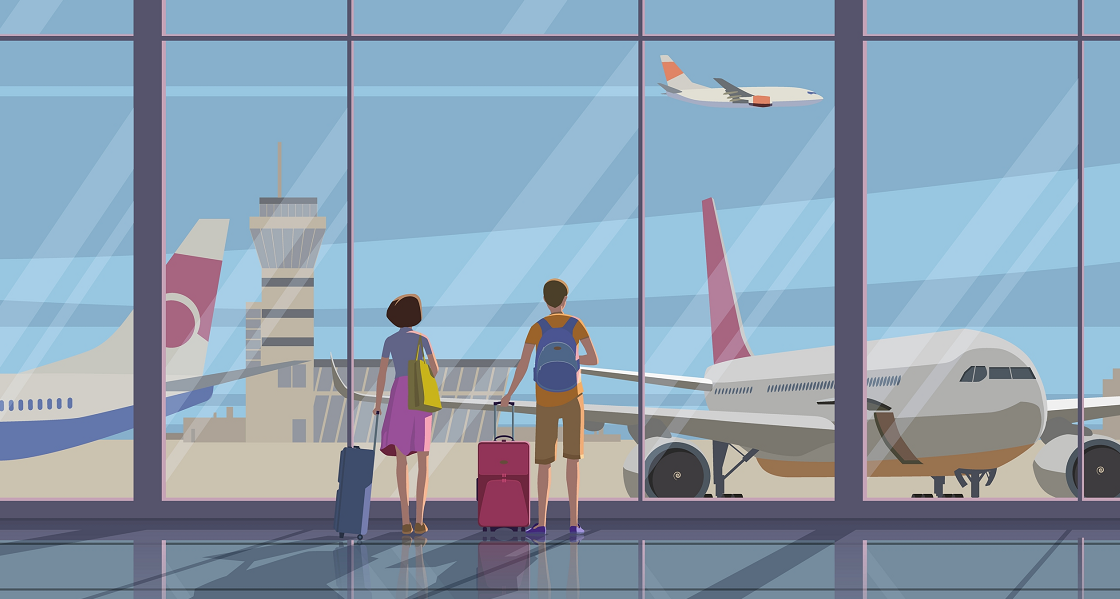 Asian countries are likely to resume international travel in the following three months while China, which is more cautious, is estimated to restart it six months later after learning experiences from other countries, James Liang, chairman of Trip.com Group, made the prediction at a forum on Thursday.

Liang also revealed that the long-awaited resumption of quarantine-free travel between the Chinese mainland and Hong Kong Special Administrative Region is expected to be approved shortly.

According to the data Liang displayed at the forum, the airline market in Europe has bounced back to about 70% of pre-pandemic levels and is likely to fully reach 2019 numbers by summer, 2022. The average weekly load factor in the US has reached to around 80% in October.

The international travel market outside Asia has recovered to about half of pre-pandemic levels, Liang pointed out.

Liang mentioned he recently spent months traveling around the world, visiting and having meetings with tourism officials of the US, the UK, Austria, Spain and Portugal. They are eagerly looking forward to the return of Asian tourists, especially those from China. 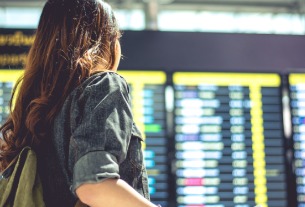 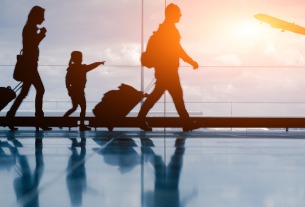