China study warns of ‘colossal’ Covid outbreak if it opens up like US, France; British Airways suspends Hong Kong flights amid crew quarantine. 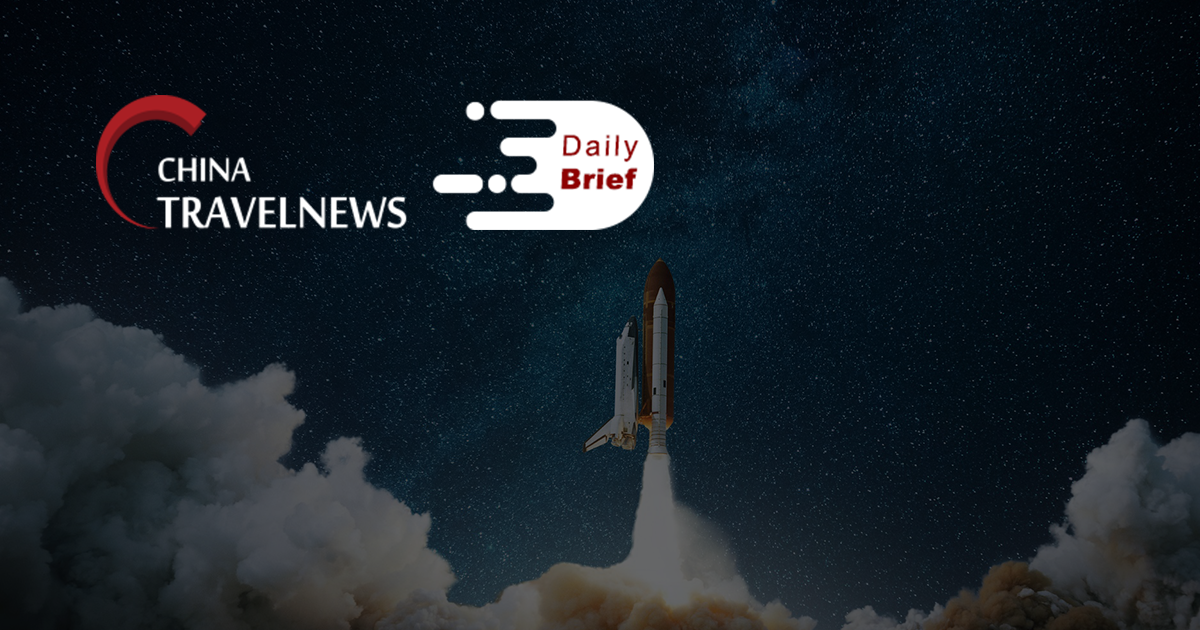 >> China could face more than 630,000 Covid-19 infections a day if it dropped its zero-tolerance policies by lifting travel curbs, according to a study by Peking University mathematicians. In the report published in China CDC Weekly by the Chinese Centre for Disease Control and Prevention, the mathematicians said China could not afford to lift travel restrictions without more efficient vaccinations or specific treatments. Using data for August from the United States, Britain, Spain, France and Israel, the mathematicians assessed the potential results if China adopted the same pandemic control tactics as those countries.

>> Hong Kong will have to achieve a vaccination rate of at least 80% before it will consider reopening its borders to mainland China and the international community thereafter, local news outlet The Standard reported, citing a top government official.

>> Quarantine-free travel between the mainland, Hong Kong and Macao is in sight, Macao's Secretary for Economy and Finance Lei Wai Nong has said. Outlining his portfolio’s policy guidelines for the coming year at the Legislative Assembly last Friday, Lei also pledged that the government will continue to ask the central government to allow mainland tour groups to come to Macao again next year.

>> The Hong Kong government announced on November 26 that the boarding and quarantine requirements for people arriving from Botswana, Eswatini, Lesotho, Malawi, Mozambique, Namibia and Zimbabwe will be tightened from November 27. With these eight southern African locations specified as Group A specified places, non-Hong Kong residents including visitors who have stayed there within 21 days are not allowed to enter Hong Kong.

>> British Airways has suspended flights to Hong Kong amid reports more of its crew members have been forced to quarantine in a government center. The UK carrier confirmed it has temporarily stopped flights "while we review operational requirements for this route". It comes amid concern over the new Covid variant, Omicron - cases of which have been discovered in a number of places including the UK and Hong Kong.

>> The Brazilian government is relying on Chinese visitors to boost international tourism to the South American country, Tourism Minister Gilson Machado has told Xinhua news agency. Brazil plans to open a tourism office in China and is going to formalize visa exemption for Chinese tourists, according to the minister. Challenges to have more Chinese tourists visit Brazil include the long distance between the two countries and a lack of air connections, he added.

>> The World Travel & Tourism Council (WTTC) and Trip.com Group have launched ‘Trending in Travel’, a new report that provides an outlook on the shift in traveler behavior and future booking trends in the wake of COVID-19. WTTC’s latest projections show strong growth in international spending for 2022 and beyond, projected to overtake domestic spending in 2022, as more destinations around the world ease restrictions and as vaccination rates continue to rise.

>> Chinese and Italian Gen-Zers had a close look at each other at an online exchange activity held by China Eastern Airlines (CEA) on Nov 24. The exchange activity, titled CEAir On Air, was joined by over 40 zoomers, as well as their teachers, from China's Nankai University and Italy's Sant'Anna School of Advanced Studies. Together with CEA staff members, they shared their experiences of living in China and working at the CEA.