Bhatt said the purpose of tourism is to showcase the cultures of various regions and bring people together. 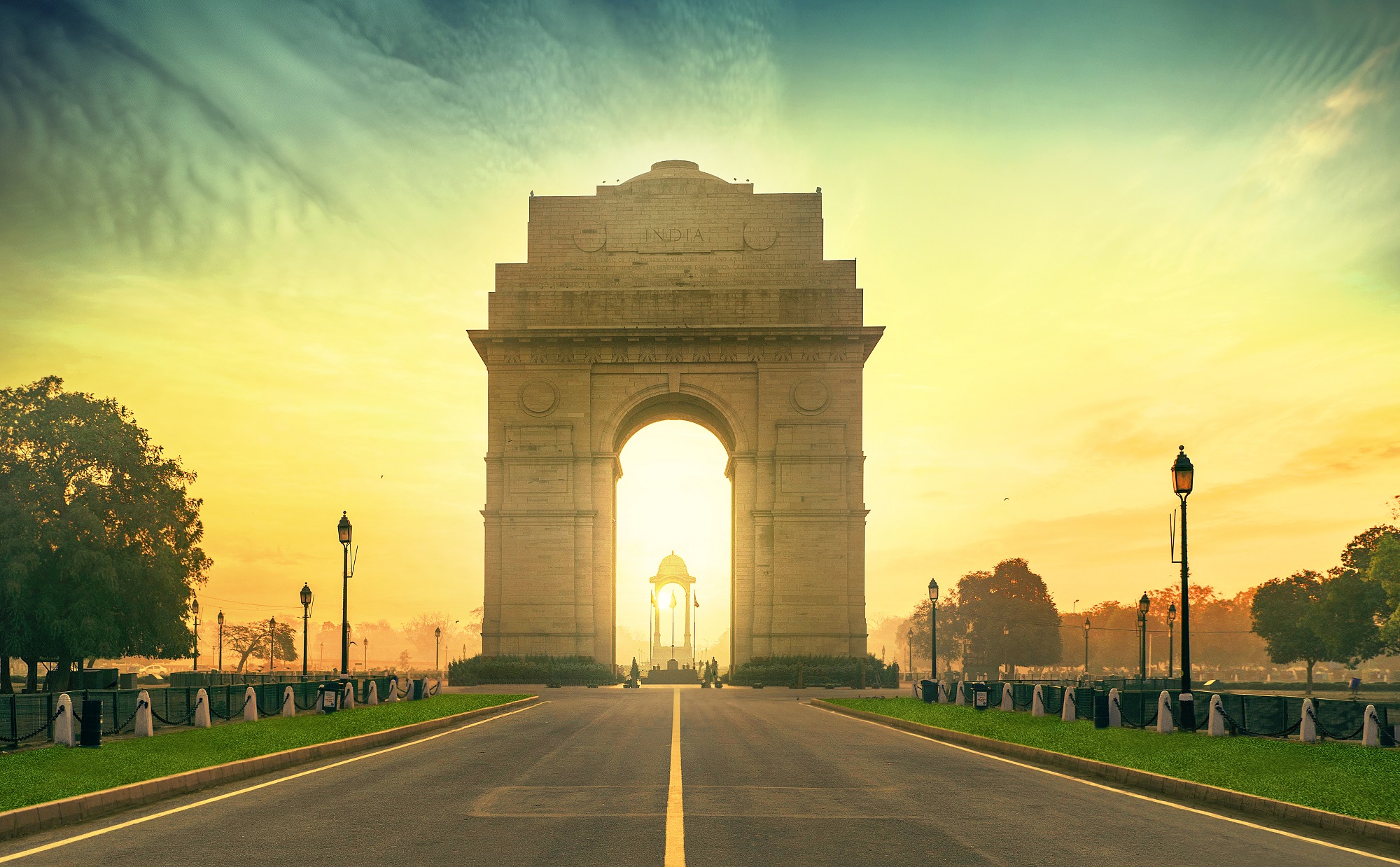 In an ambitious move, India is planning to promote tourism along its borders with both Pakistan and China, with whom the country shares tenuous relations. Areas where there is ceasefire on the India-China border and the Wagah Border will be promoted as tourism sites, Union Minister of State for Tourism Ajay Bhatt announced on Thursday.

Speaking on the sidelines of a two-day conference of tourism and culture ministers of southern regions, being held in the city, Bhatt said not many know of the Heap of Stones, the Om Linga or the Rock of Peace on the India-China border, and also about homes along either sides of the border which share friendly relations. Road connectivity is also being improved for tourists to reach Kailash Mansarovar, he said. 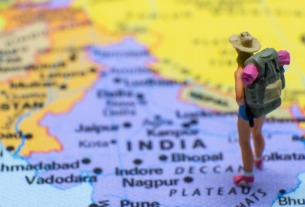 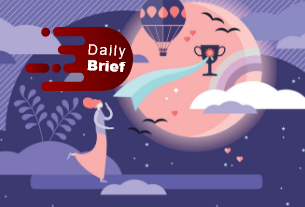