U.S. hotel performance slips while China roars back to life

Mid-week occupancy rates for the top 25 U.S. hotel markets steadily declined from more than 67% in late July to just shy of 56% at the end of August. 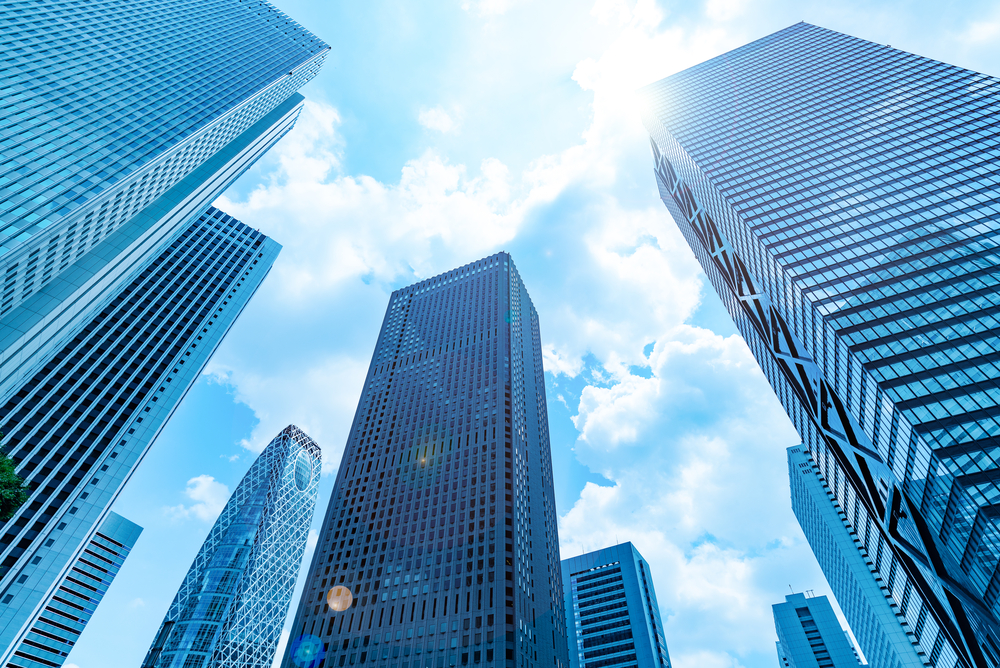 The world’s two largest economies are sending mixed signals on travel demand, but hoteliers may be able to avoid the kind of Delta variant performance plummet some previously feared.

China’s hotel market saw strong recovery momentum in recent weeks following a Delta variant outbreak that sent more than half the country’s provinces into another round of travel restrictions. The U.S., which had its own surge in cases several weeks later, saw a decline — albeit significantly slighter — in occupancy rates due to the country largely remaining open for domestic travel.

But the biggest question among travel industry executives remains what happens this fall if corporate travel doesn’t kick back in. It likely won’t be the fall-off-the-cliff scenario some envisioned only weeks ago.

The U.S. saw a steady decline from its peak hotel performance earlier this summer when revenue per available room, the industry’s key performance metric, outpaced 2019 levels. The industry is now performing just shy of 15% below 2019 levels, according to the most recent data from STR. The average national occupancy rate is 60%, down from a summer high that cleared the 70% mark. 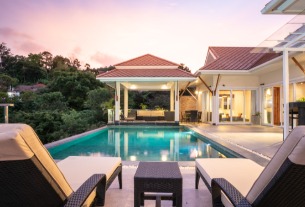