Nanning vows to complete building 10 of such programs to further propel its night economy. 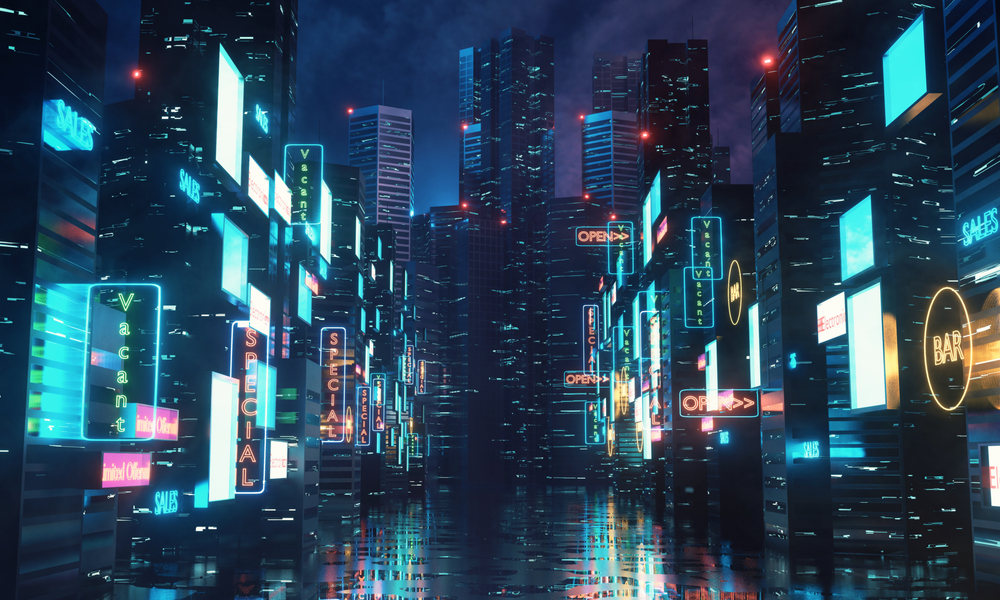 The city, characterized by scorching days in summer and hot autumn, is famous for its folk habits of going out and shopping at night, with banks of Yongjiang River, the city's mother river, being the most favourable destination for local residents and travellers.

Beside the Yongjiang River, the city's "green lung" - Qingxiu Mountain is also lit up by its burgeoning night economy. Travellers can also experience the cultures of ASEAN countries in Fantawild Asian Legend, a high-tech theme park in Nanning.

All of these are part of the city's planned night economy demonstration programs and by 2022, Nanning vows to complete building 10 of such programs to further propel its night economy. 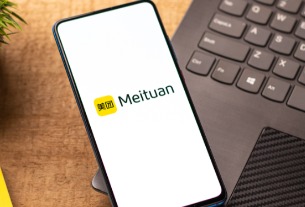 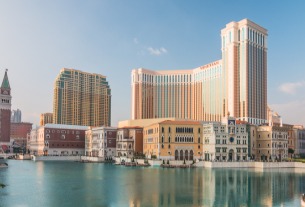 Macau’s average length of stay rises to 2.1 nights in July
©2022 广州力矩资讯科技有限公司 粤ICP备06070077号
Tell us more about yourself!