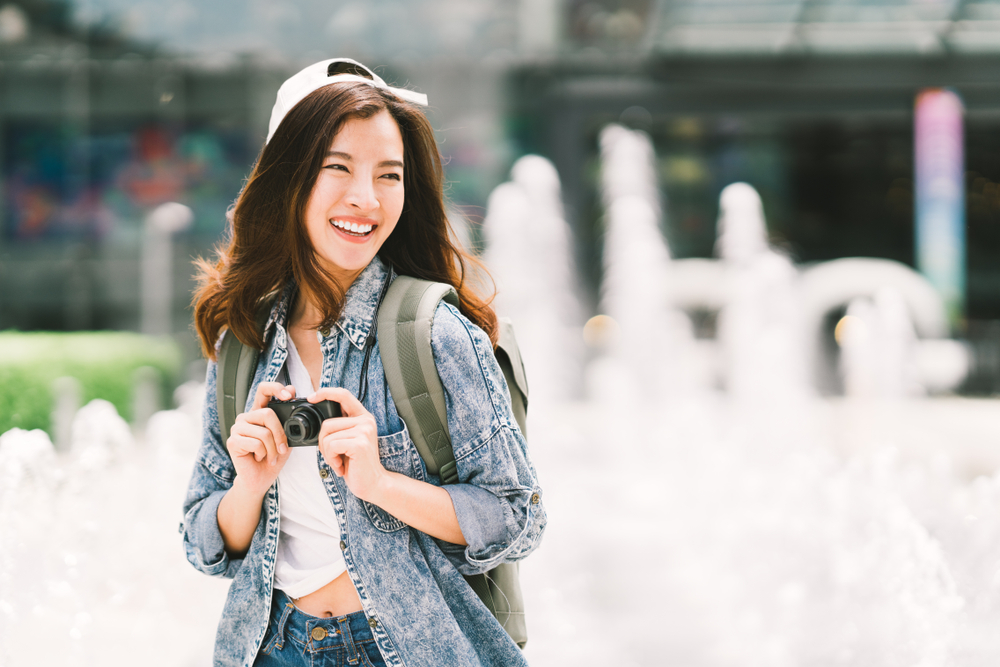 The resurgence of COVID-19 in China will probably see its turning point at the end of August as the situation has been basically controlled, according to Zhang Boli, a medical expert and academician with the Chinese Academy of Engineering.

The improved situation means we have complete control of the outbreak. Given that, normalized travel within the country under strict control could be possible during the approaching Mid-autumn festival in September and National Day in October, Zhang told the Health Times on Monday.

According to data released by the National Health Commission on Tuesday, China only reported one case of domestic transmission in the last two days. Middle risk areas in Beijing and high risk areas in Zhengzhou have been lifted, and many locked areas in the country have returned to normal. Is travel in China possible during the upcoming holidays?