96,000 Chinese hotel enterprises go under in first half of 2021, up by 24.7% from last year; State airlines shy away from HNA restructuring. 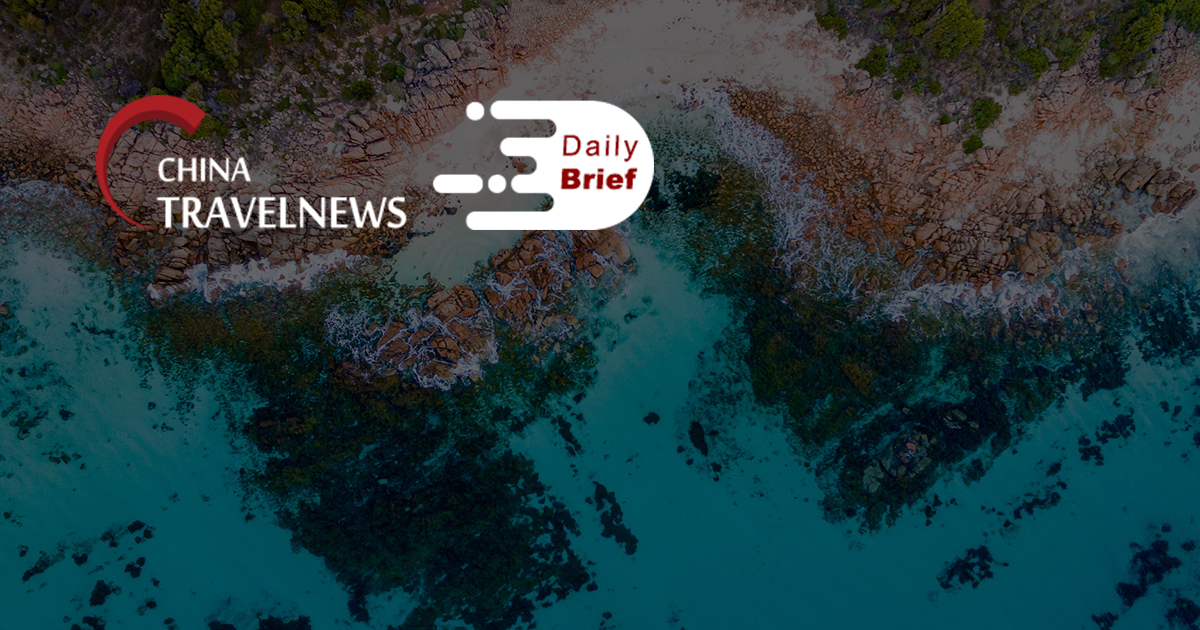 >> The number of seats being offered by airline carriers in China dropped the most since early in the Covid-19 pandemic, as rising cases of the delta variant spurred fresh restrictions on movement. Seat capacity plunged 32% in one week, hastening a decline in the country that began at the end of July, based on data from aviation specialist OAG.

State airlines shy away from HNA restructuring, which is postponed for three months

>> Embattled Chinese conglomerate HNA Group will delay the submission of a proposal for the restructuring of its heavily indebted airlines-to-property business, as China’s state-owned carriers have steered clear of bailing out the country’s biggest private-sector carrier. The restructuring of Hainan-based HNA will most probably involve consortiums comprising multiple companies.

>> British Airways announced that it will resume passenger services from London Heathrow Airport to Hong Kong next Monday as the Hong Kong government has recently relaxed the quarantine arrangements for high-risk areas. Passenger flights from the United Kingdoms had been prohibited from landing since July 1.

>> Before the pandemic, Hongkongers were among the most well-traveled people on Earth. In 2019, residents made 94.7 million departures, according to the Hong Kong Census and Statistics Department. But since the pandemic began, residents have been effectively grounded due to a mix of travel bans and one of the world's longest quarantines.

>> Even though Taiwan lowered its COVID-19 alert to Level 2 on July 27, cruises are still off-limits, with promotions by travel agencies triggering a warning from the Tourism Bureau, reports said Tuesday. Talks are underway between the authorities and operators about the resumption of cruises, but a final resolution has not been submitted to the Central Epidemic Command Center (CECC) for approval yet.