It’s uncertain how such an arrangement, if pursued, would impact Didi’s access to the data. 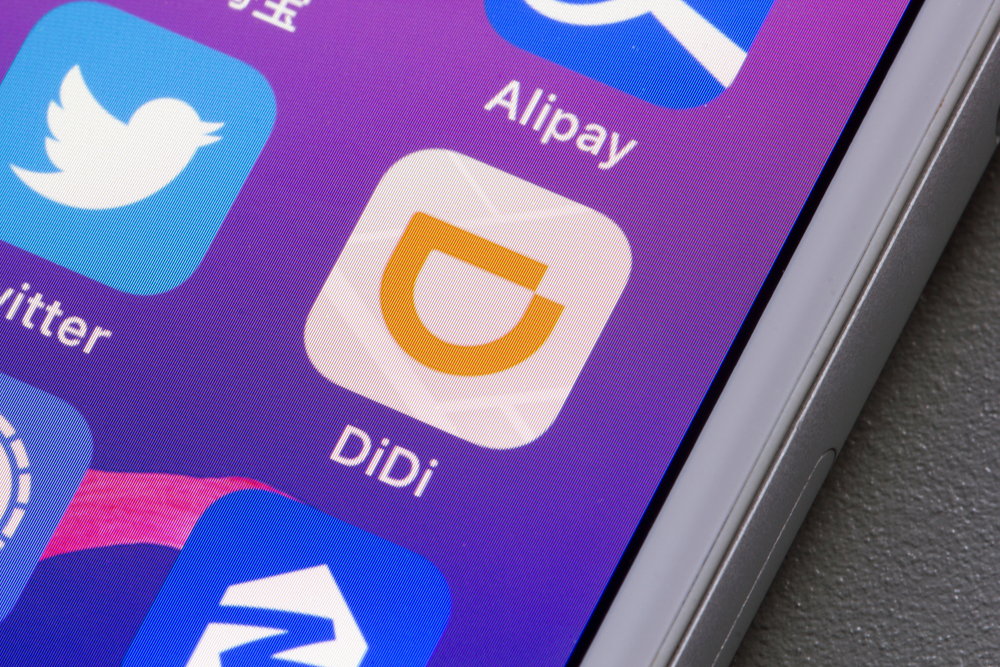 Didi Global Inc. is weighing giving up control of its most valuable data as part of efforts to resolve a Chinese regulatory probe into the aftermath of its controversial U.S. initial public offering, people familiar with the matter said.

The ride-hailing giant has put forth a number of proposals to appease the powerful internet industry overseer, including ceding management of its data to a private third party, the people said, asking not to be identified talking about internal deliberations. Regulators have signaled a preference for that third party to be state-controlled, one of the people said.

It’s uncertain how such an arrangement, if pursued, would impact Didi’s access to the data, which is crucial to helping the firm orchestrate 25 million rides a day between some 400 million riders and drivers. Also unclear is whether the proposals would appease the watchdog.

A spokesperson for Didi disputed the notion that it would hand over control. “Recent media reports concerning proposals for DiDi to hand over control of data, introduce new major shareholders and delist, etc. are untrue,” the company said in a statement. 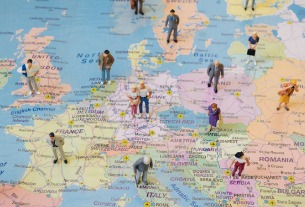