Cathay Pacific says worst of financial crisis behind it as war chest grows to HK$32.8 billion

Cathay Pacific forecasts it will burn less than HK$1 billion a month from July until the end of this year. 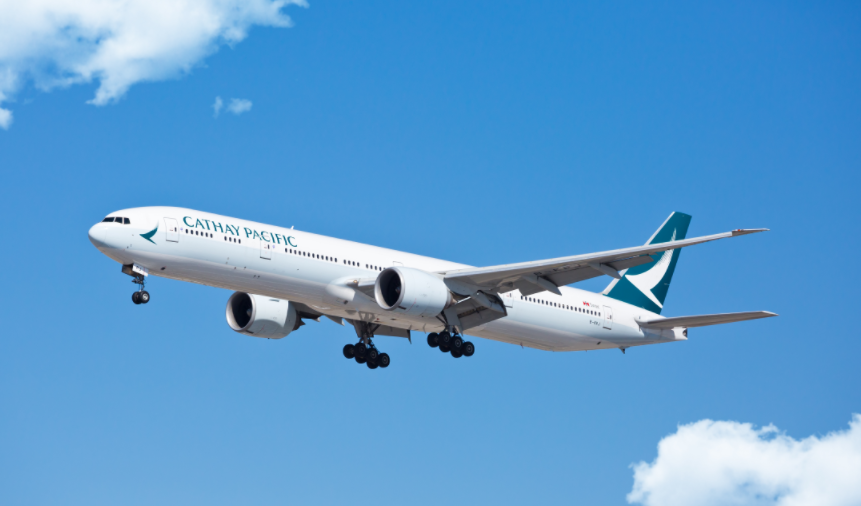 Cathay Pacific has put the worst of its financial crisis behind it and now has more cash than ever before to ride out the Covid-19 fallout, as company executives revealed it would burn through the least amount of money since the pandemic began.

Hong Kong’s flagship carrier forecast it would burn less than HK$1 billion (US$128 million) a month from July until the end of this year, the airline told analysts on Friday.

The airline also revealed it had grown its cash war chest by almost two-thirds since the start of the pandemic to an unaudited HK$32.8 billion at the end of May to weather the travel downturn.