Some bidders could team up for an investment, and the structure of any potential transaction hasn’t been finalized. 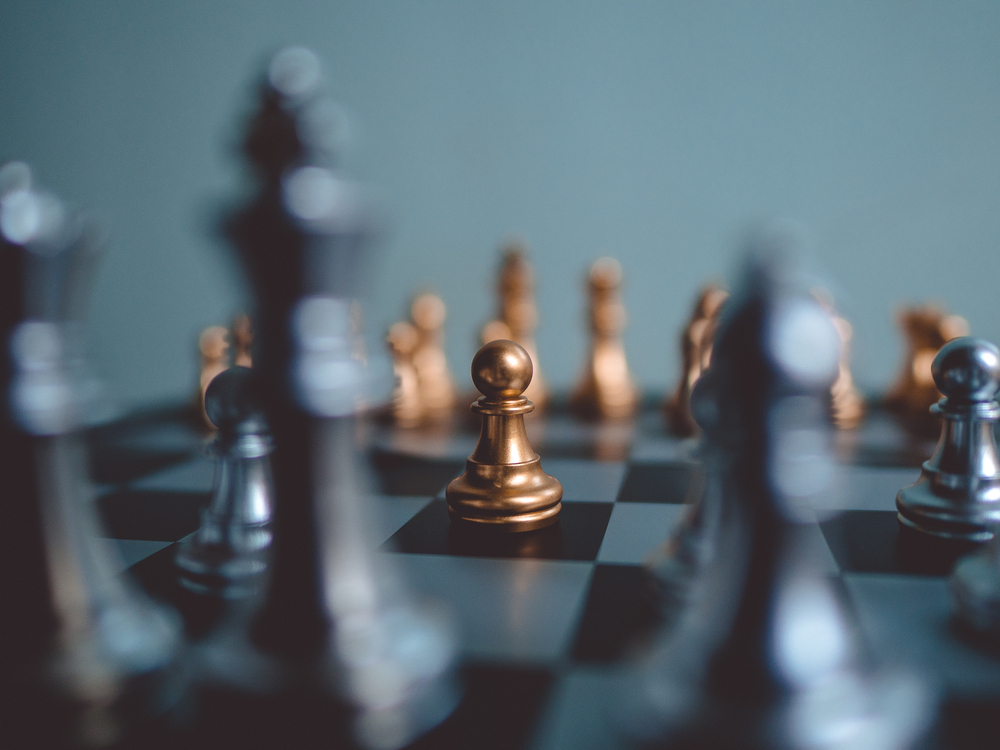 Fosun Group and an arm of JD.com are among suitors considering investing in domestic operations of HNA Group as the indebted Chinese conglomerate is reorganized after being placed under government control, people with knowledge of the matter said.

Ping An Insurance Group, Juneyao Airlines and Air China have also been studying HNA’s assets, the people said, asking not to be identified because the information is private. Any deal could raise billions of dollars, the people said.

The once high-flying conglomerate plowed more than $40 billion into a raft of trophy assets around the world before being reined in by the government, which started taking control just over a year ago as the pandemic hit HNA’s remaining businesses.

The company still owns airlines, airports and retail assets in China. Some bidders could team up for an investment, and the structure of any potential transaction hasn’t been finalized, the people said.