Home > > Chinese river lines are up and running

The company is optimistic about future cruise bookings from North America, Europe and the U.K. as well as other countries to China. 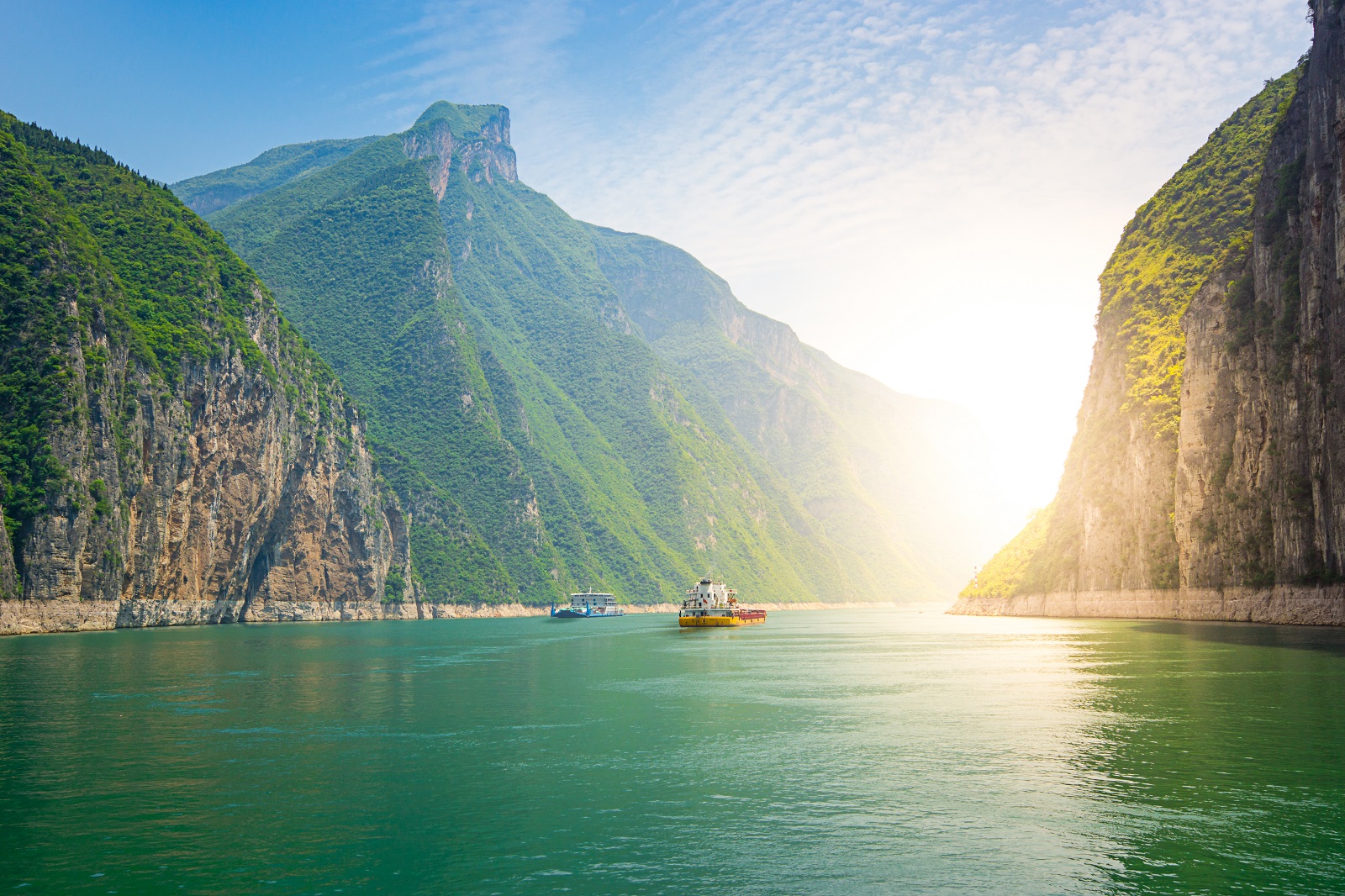 Chinese river lines have opened their 2021 season for domestic travelers. And while it's unclear when international tourists will be able to return, Century Cruises says it is optimistic about the year ahead.

Jack Xiong, director of marketing and sales for Century, said river lines were allowed to start sailing again in mid-March, and the resumption of cruise operations on the Yangtze River is "temperate and steady."

Xiong said all Century's ships are now sailing at 75% capacity, the highest level allowed since the pandemic.

Xiong said the vaccine rollout in China is reaching even small communities, and airlines are preparing for international travel as more people get vaccinated.

"We are [optimistic] about the future cruise bookings from North America, Europe and the U.K. as well as other countries in the world to China," he said.

The cruise-ship industry seeks to refloat Klook gets ‘tens of thousands’ of requests to cancel or postpone staycation, cruise bookings after Covid-19 rules change
©2021 广州力矩资讯科技有限公司 粤ICP备06070077号
Tell us more about yourself!