In less than a month, more than 2,000 drivers in the city are already connected to DiDi’s app.

China’s Didi Chuxing, which is backed by SoftBank, said on Monday (29 March) that it would start a ride-hailing service in South Africa.

Reuters reported that the service is set to officially launch in Cape Town, taking on established rides-haring competitors including Uber and Bolt.

Didi already operates in Japan, Australia, Russia and several South American markets. Founded in 2012, Didi Chuxing is now one of China’s largest tech companies and has over 550 million users and tens of millions of drivers.

A South African website shows that the group is officially hiring workers for the service, with drivers eligible for 0% commission for the first four weeks post-launch.

The expansion follows the successful pilot launch of its operation in Gqeberha, South Africa, on 1 March.

In less than a month, more than 2,000 drivers in the city are already connected to DiDi’s app, helping more than 20,000 local residents who have already signed up with DiDi to get where they are going safely and affordably. 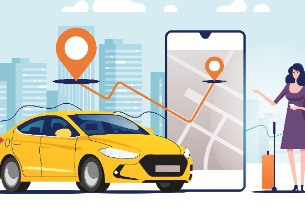 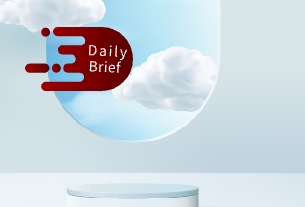