The Chinese government announced on Tuesday it is issuing a digital Covid-19 vaccination certificate to its citizens to facilitate crossing borders.

The move made the Thai tourism industry jubilant, said Vichit Prakobgosol, president of the Association of Thai Travel Agents.

The movement prompted tour agencies in China to immediately contact tour operators in Thailand to learn information about a possible exchange of vaccinated tourists via a quarantine-free program. 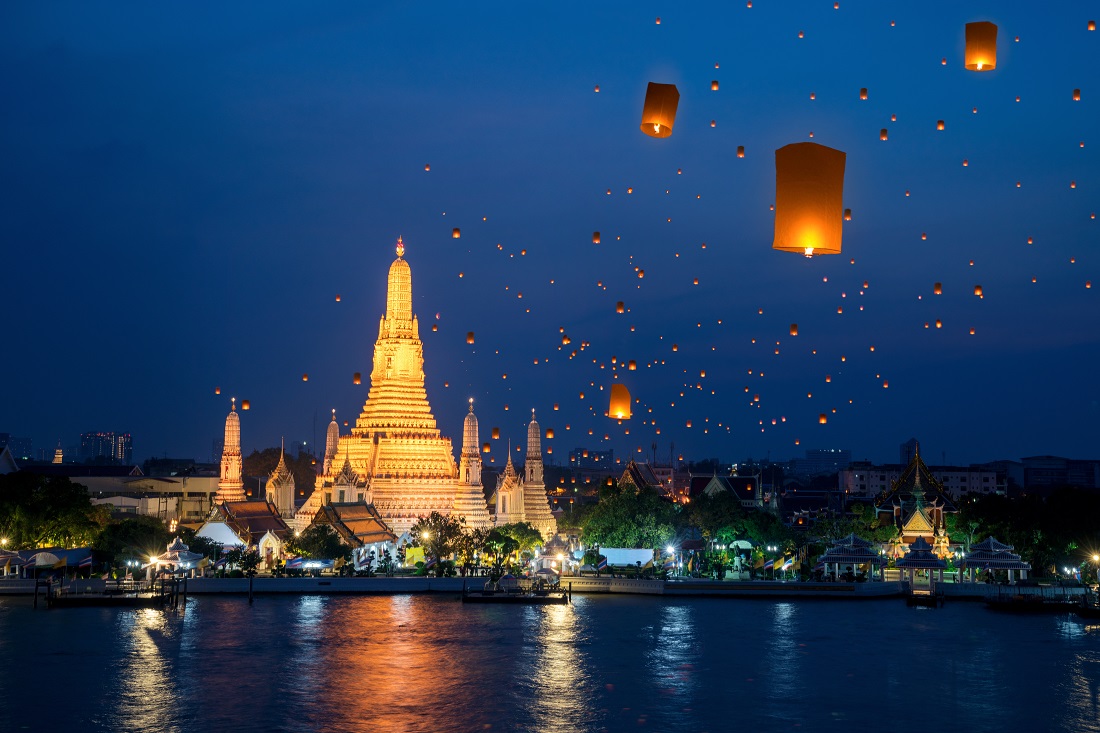 Mr Vichit suggested Thailand hold a discussion with the Chinese authorities as soon as possible to see if there is common ground on health, safety and vaccine protocols.

He said tour agencies on the mainland confirm their tourists are ready to take outbound trips from June.

"If Thailand can implement a travel bubble with China by that time, we have high hopes we can have 8 million Chinese visitors this year," said Mr Vichit.

"If a pact is finalized in July, Chinese arrivals would be less than 6 million, and if not until October, the figure is more likely 3 million."

He said China should be the top priority because it has recovered faster and thus consumers have higher purchasing power.

"The Chinese market could take just two months to resume after regulations are settled. Chinese arrivals could reach 10 million within one year. If Andaman provinces lead pilot projects, this will benefit the tourism industry," said Mr Vichit.

The first arrivals could be from China if Thailand can start bilateral agreements with Beijing without waiting for vaccine passport guidelines from the World Health Organization, he said. This also depends on when the Chinese government allows outbound travel.

Though some agencies in China, such as Ctrip, project the country to allow international travel from July, it won't be easy to achieve 8 million arrivals this year as the prohibition against outbound travel remains for the first half this year, said Mr Yuthasak, adding sentiment is positive after a meeting with governors of southern provinces. 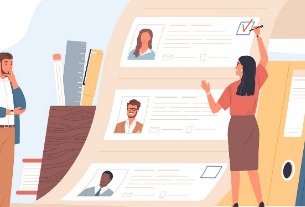 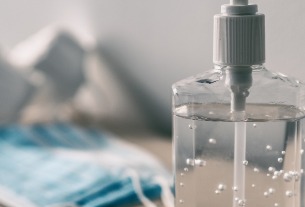 Many countries, international organizations willing to have mutual vaccine recognition with China
©2020 广州力矩资讯科技有限公司 粤ICP备06070077号
Tell us more about yourself!